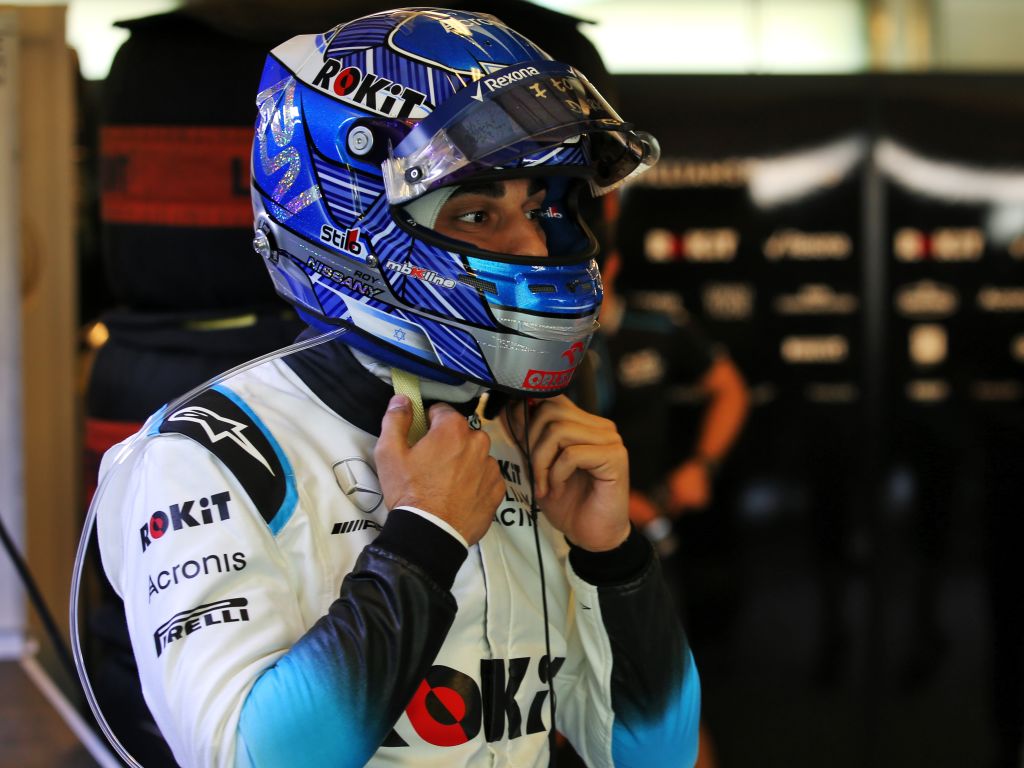 Former Formula 2 driver Roy Nissany has been unveiled as Williams’ test driver for the 2020 season.

The 25-year-old Israeli driver took part in the post-season Abu Dhabi test in December for Williams – it was his first official Formula 1 test.

As well as testing duties Nissany will take part in three FP1 sessions during the 2020 season, while he will also drive the FW43 on a rookie test day.

"I'm so very, very much looking forward to getting started."@RoyNissany is ready for an exciting year ahead 👊 pic.twitter.com/zApjtfWrUN

Nissany was unveiled at an official press conference in Israel, and speaking to the Williams website he said: “I am thrilled to become official test driver for ROKiT Williams Racing.

“This is also a landmark for motorsport in Israel. When I tested for the team in Abu Dhabi in December, I instantly felt comfortable in the car and part of the team.

“The experience that I will gain this year, immersing myself with Williams will prove invaluable and I’m looking forward to getting started, both on and off the track.”

Deputy team principal Claire Williams added: “It is a pleasure to welcome Roy Nissany to ROKiT Williams Racing in the role of our official test driver.

“Roy demonstrated his capabilities driving in the post-season Abu Dhabi test last year and we were extremely impressed with what he could do in a short space of time.

“He is a hard-working individual who we are excited to be working with this year.”

While Williams are hoping to improve their on-track fortunes in 2020, the same could be said for Nissany.

Despite being 25 he is yet to win a title at junior level – he most recently competed in F2 in 2018 as part of the Campos team, scoring one point as he finished P22 in the standings.