Home News No Alfa Romeo tests for Schumacher in 2020 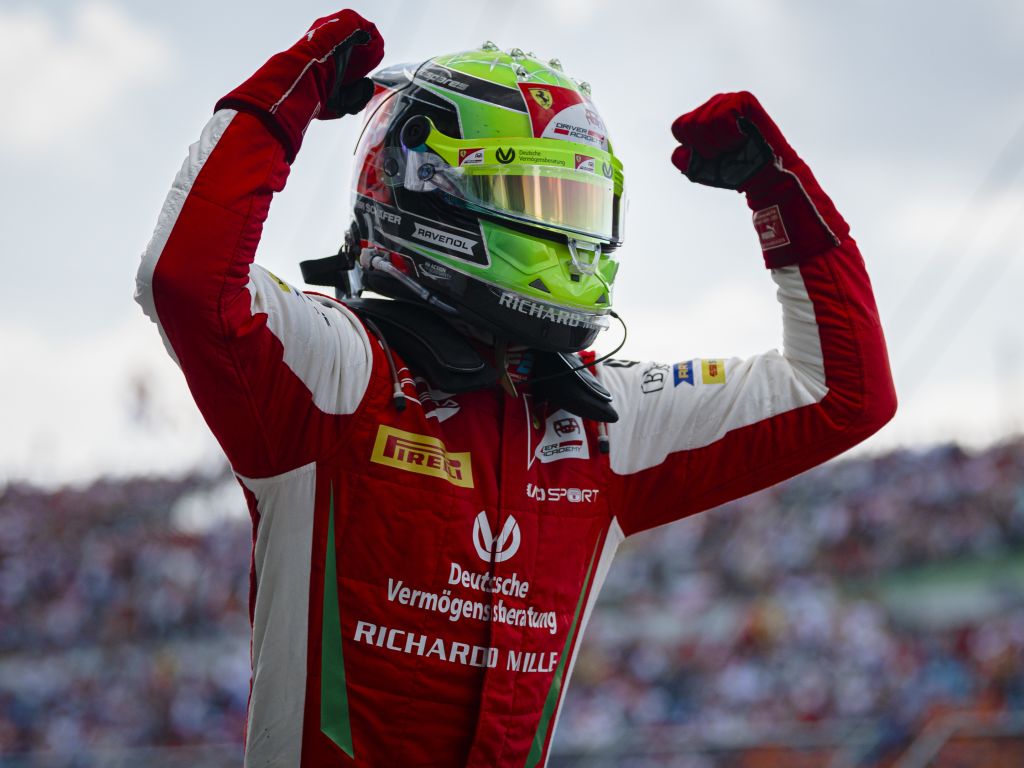 Alfa Romeo principal Frederic Vasseur has confirmed that Mick Schumacher will not get track time in their 2020 car with the focus on his F2 season instead.

The Ferrari Academy Driver will go into his second F2 campaign in 2020 after finishing a disappointing P12 in his rookie campaign, remaining with the Prema outfit which took Charles Leclerc to the 2017 crown.

Alfa Romeo could well serve as a pathway for Schumacher to graduate to F1 after he tested for the team in Bahrain in 2019, but for 2020 Schumacher will be left to focus solely on the F2 Championship.

“There will be no additional tests next year,” Vasseur told Swiss publication Blick as quoted by Insideracing.com.

“First of all, Mick has to win Formula 2 or perform well but that is incredibly difficult under his conditions and the pressure.

“Along with Ferrari, we are following his path and his progress.”

Fellow Ferrari junior Antonio Giovinazzi earned an extension to his Alfa Romeo deal for 2020, yet if he doesn’t perform that could present an opportunity for Schumacher.

Vasseur said their decision to retain Giovinazzi came late into the 2019 season because “10 years ago, teams waited until February to announce their drivers.

“We were never in a hurry, so we were able to keep the pressure on the team and on Antonio,” he added.

It was the Italian’s first full season in F1, and Vasseur summed it up as “I have to answer with a glass half full and half empty.”