Home News Andretti announcement not expected at US GP 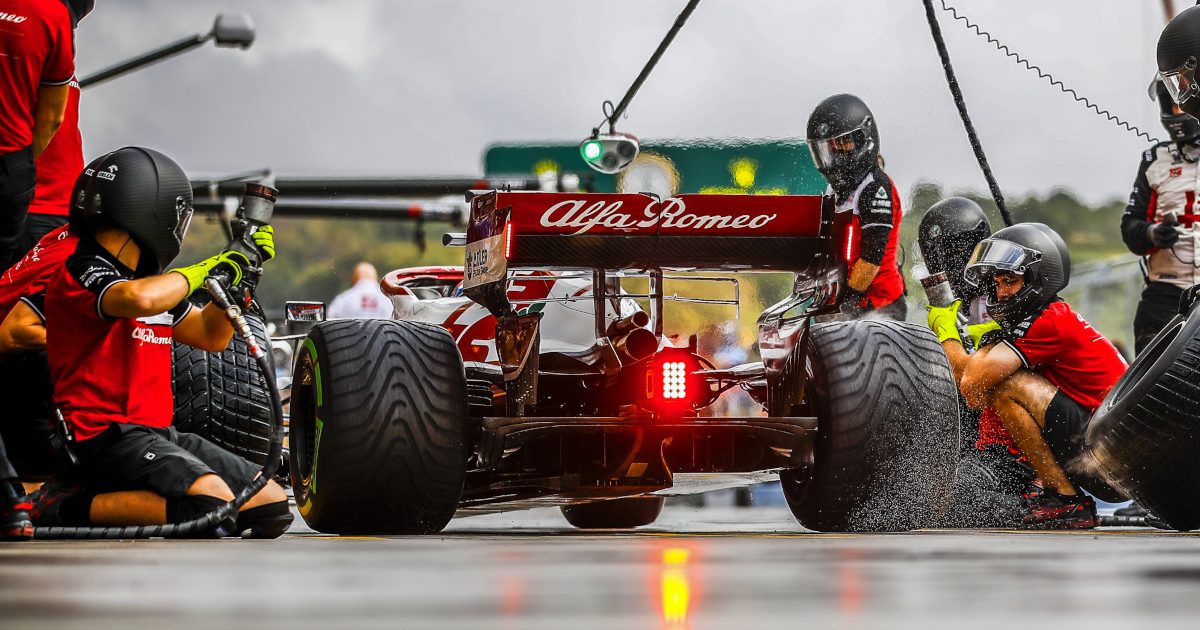 Andretti Autosport will not announce their takeover of Sauber at the Circuit of the Americas as there are “still a few loose ends” to sort out.

Michael Andretti is in talks with Sauber’s owners, Longbow Finance, to purchase an 80 per cent stake in the Formula 1 team that currently runs under the Alfa Romeo branding.

After weeks of speculation, it was thought an announcement could be made at this weekend’s United States Grand Prix.

Andretti’s Twitter account added to that, tweeting on Wednesday: “Exciting day coming up! Anyone ready for a little team news?”

That team news, though, related to Formula E and the team’s new deal with leading blockchain company Avalanche.

Accelerating the impact of eco-friendly technologies!

We’re happy to welcome @avalancheavax to the Andretti family as the new, title sponsor of Avalanche Andretti Formula E!

Nothing was said about Formula 1 and, according to reports, nothing will be said this coming weekend.

According to Motorsport-Total.com, talks are still ongoing but there is a delay in the negotiations.

The report claims there is “unrest” among the staff at Sauber’s Hinwil base as Andretti could dismiss as many as “200 existing employees”.

The publication adds it does not know to what extent that is rumour or an actual plan.

Andretti’s father, Mario, also revealed to the F1 Nation podcast there are “still a few loose ends, as far as I understand”.

Asked whether it was only a matter of time before the Andretti name returned to Formula 1, he said: “Wait and see.”

Meanwhile, Racer is reporting Colton Herta will not make his grand prix debut this weekend either.

The American, who is rumoured to be taking the second race seat alongside Valtteri Bottas should Andretti buy the team, was said to be in line for an FP1 drive with Alfa Romeo at the Circuit of the Americas.

Racer, however, now says it will “not take place”.

McLaren IndyCar driver Patricio O’Ward has backed Herta to succeed should he enter Formula 1 next season.

“Obviously it’s not like he’d go in and just shatter everyone. But I think he as a driver has everything to be successful. And I think he will be.

“Maybe not from the first race, but the guy will get in sync with it. He’d be fighting up there if given the right car.

“There’s no doubt in my mind. Not that it would be a struggle but everything has its path of learning.

“But given the right time, he’ll be just fine.”