Home News ‘No deal done’ between Ocon and Renault 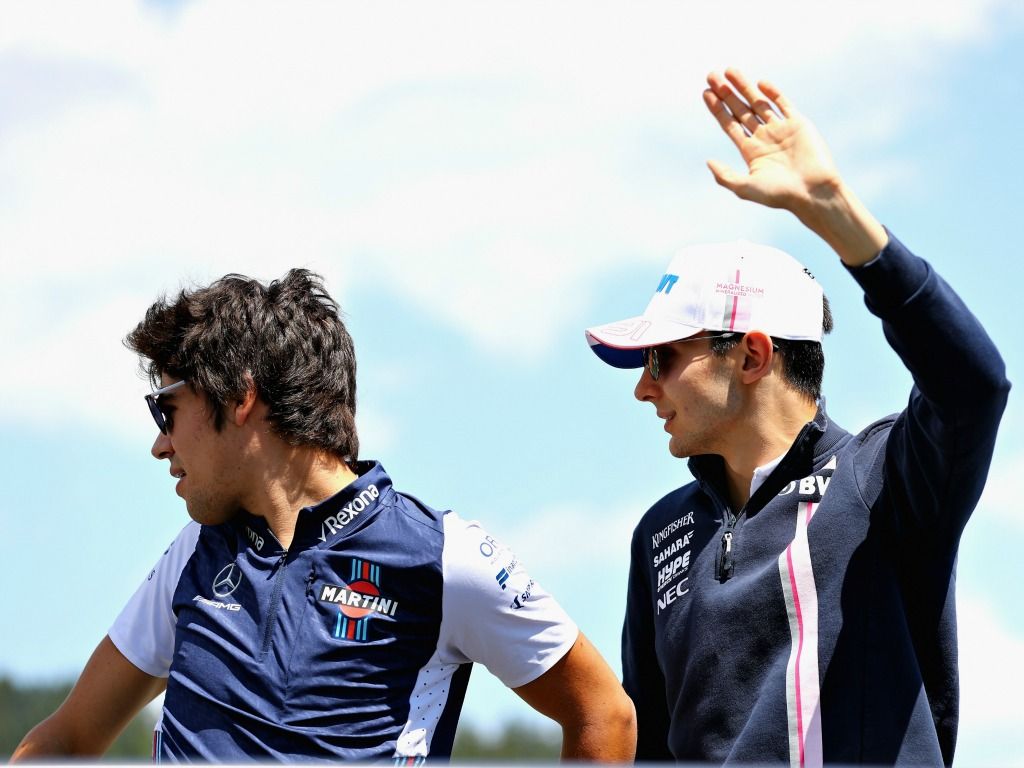 Force India remain confident they can keep hold of Esteban Ocon for the 2019 season despite strong rumours of a move to Renault.

With the summer break fast approaching, silly season rumours are beginning to generate with Lance Stroll linked with a switch to Force India and Ocon joining the Enstone team.

Force India’s COO Otmar Szafnauer was asked by Sky Sports following the conclusion of FP2 ahead of the German Grand Prix whether it was true that Ocon is on the move.

“I don’t think a deal [with Renault] is done,” Szafnauer stated.

“We have got the option to keep him and it is our option and not Renault’s.

“And the nice thing is that Esteban wants to stay, so that’s always good.”

Szafnauer was also asked whether Force India would struggle with finances given the continued uncertainity surround the team’s ownership.

“In the 10 years I have been here we have always been in a bit of a tight spot,” Szafnauer added.

“We just try to do the best we can with what we have. It doesn’t seem to get easier in Formula 1 but we’ll get through it and we still have a great chance of finishing fourth this year.”

Ocon is still part of the Mercedes set-up, but the door is firmly shut on an opportunity there for the Frenchman with Lewis Hamilton and Valtteri Bottas both committing their futures to the Silver Arrows ahead of the German Grand Prix weekend.

Ocon sat out FP1 whilst reserve driver Nicholas Latifi racked up some more miles, but completed the top 10 in Friday afternoon’s session.