Home News Drivers say ‘no difference’ to overtaking in F1 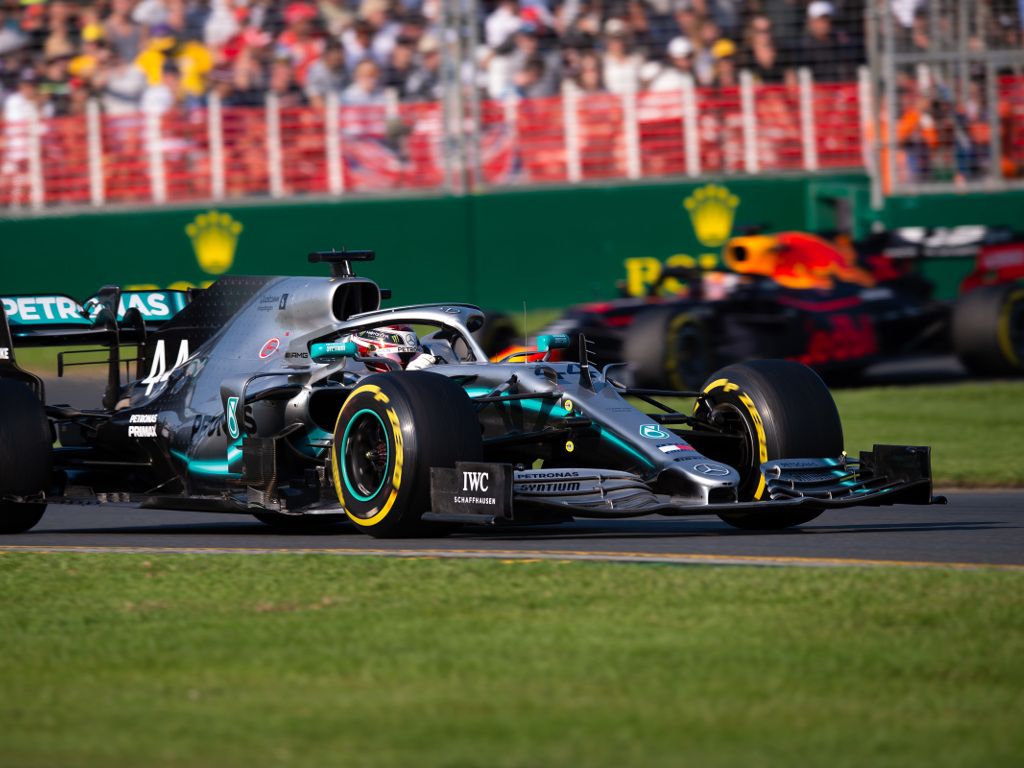 Lewis Hamilton and Max Verstappen say this year’s new regulations have made “no” difference to overtaking, it is still “very hard”.

Hamilton spent Sunday’s Australian Grand Prix chasing Valtteri Bottas around the Albert Park circuit only to lose ground on his team-mate due to damage to his W10.

He settled for second but it could have been third had Verstappen been able to pass.

The Red Bull driver closed up on Hamilton with 10 to go but couldn’t get close enough to make a move.

He eventually made a mistake of his own which cost him any shot at third.

Asked whether this year’s new aerodynamic rules, which include new wings, have helped the cars run closer, Verstappen joked: “Ask Valtteri how it was following!”

Of his tussle with Hamilton, he said: “Yeah, I had no chance to get by. It is still very hard.

“The only positive thing what we improved is the DRS effect.

“So, as soon as it opens, it’s a lot more powerful than last year but following is still a lot of turbulence.”

As for Hamilton, he said it was “no different.”

Bottas, despite leading the grand prix throughout, was asked the same question as to new rules should have also helped him when dealing with lapped traffic.

He replied: “It was quite… I didn’t get close enough to traffic ahead to really see a difference.”