Home News ‘No Ferrari move for Hamilton, will finish at Merc’ 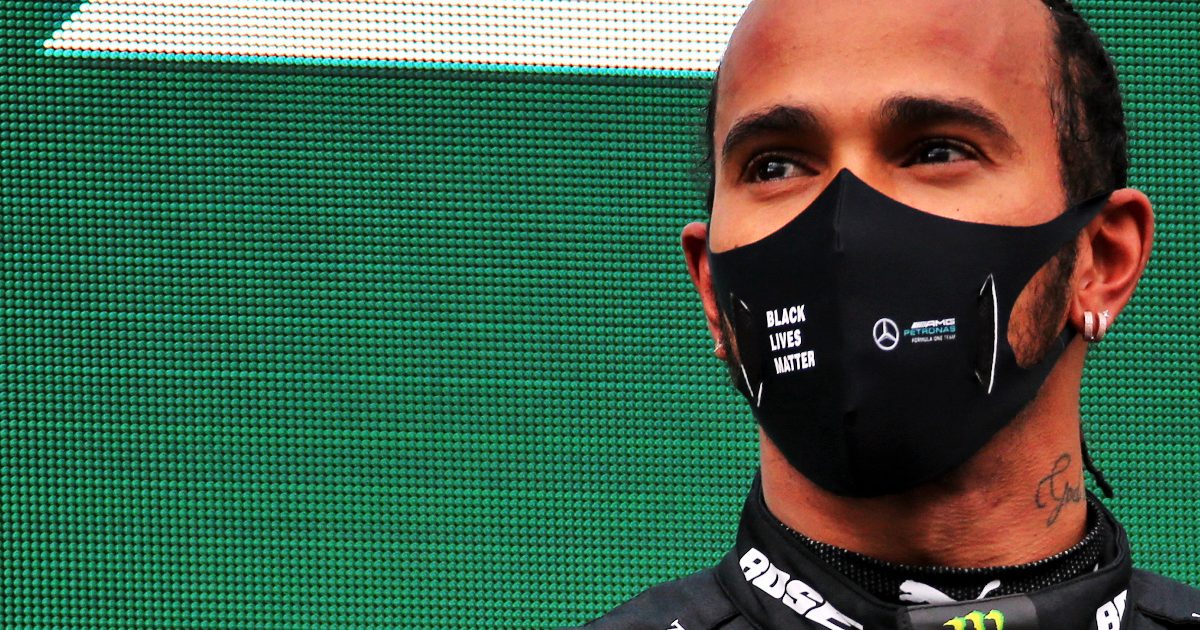 Lewis Hamilton won’t see out his Formula 1 career in red, with Stefano Domenicali saying it will be Mercedes because the Scuderia has “invested” in its line up.

Although Hamilton has re-signed with Mercedes, putting pen to paper on a deal that was announced in early February, it is just a one-year contract.

Both the Brit and his team boss Toto Wolff wanted to keep their options open for 2022, with the sport heading into a new era with brand new cars.

But while the likes of Lando Norris is suggesting Hamilton will walk away from Formula 1 if he wins this year’s title, his eighth, the Brit himself is keeping his cards close to his chest.

Hamilton’s options are either sign another deal with Mercedes, quit Formula 1 or join a rival team.

But while most teams would jump at signing the Brit, Aston Martin already putting their name in the hat, new F1 chief Domenicali says Ferrari won’t be adding its name to the list.

“No, I don’t think so,” he told the Daily Mail when asked if the seven-time World Champion could head to Maranello.

“They have invested in Charles and now Carlos. Lewis will end his career at Mercedes.”

But when that end will come is anyone’s guess.

“I haven’t asked Lewis how long he will go on,” Domenicali added.

“He knows I want him to go on and on. He is incredible, at the top of his profession and that position gives him great credibility talking about other issues that are important to him.”

The F1 CEO believes this year’s championship has all the makings for an incredible season with Max Verstappen taking on Hamilton for the World title.

A step further back Aston Martin has signed Sebastian Vettel, Fernando Alonso is back on the grid with Alpine and Ferrari has its youngest line up ever.

And, of course, the Schumacher name is back in the sport with Mick Schumacher racing for Haas.

“The fight on the track this year will not be easy,” he said. “The level of the top drivers is the best it has ever been.

“Max Verstappen seems like an old guy because he has been around a long time, but he is just 22.

“Charles Leclerc at Ferrari is strong, Carlos Sainz has gone to Ferrari. There is Fernando Alonso back with Alpine.

“Sebastian Vettel is at Aston Martin and will want to show he is not the driver we saw last season. Lando Norris at McLaren. George Russell at Williams.

“Mick Schumacher at Haas. Ha, I knew him when he was a bump in his mother Corinna’s body. He reminds me of Michael. He is a team player — Michael was that more than anything else.