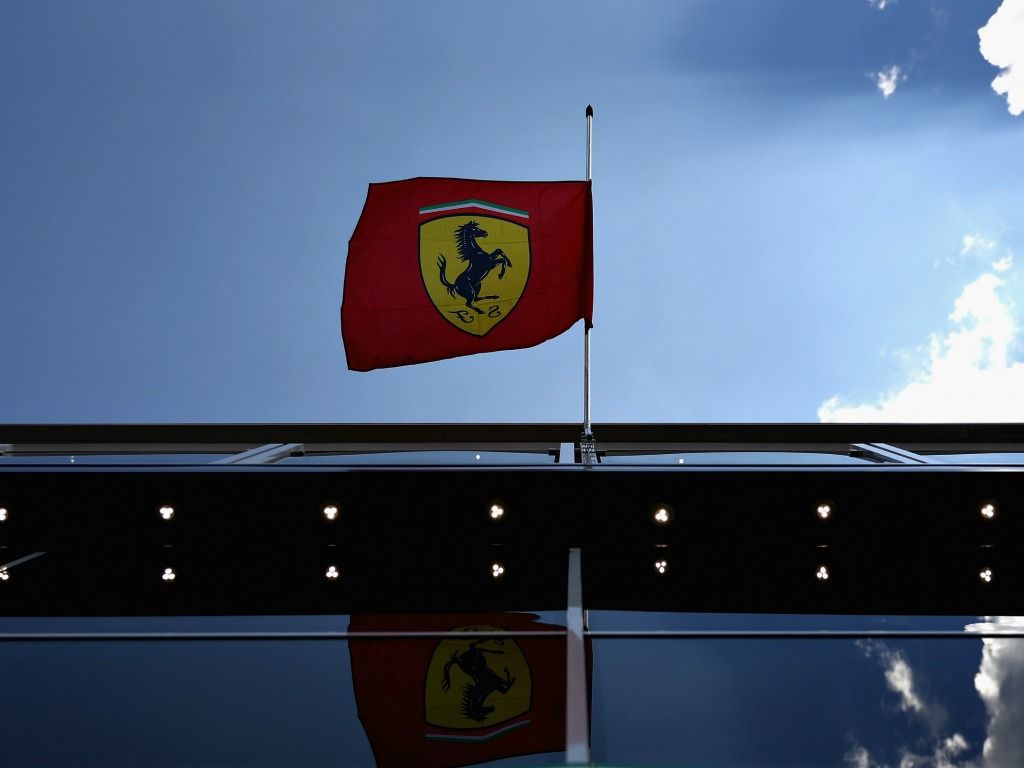 Ferrari have withdrawn from media duties ahead of the Hungarian Grand Prix due to “exceptional circumstances”.

The Scuderia are paying their respects and coming to terms with the sad passing of their former boss Sergio Marchionne, who died at the age of 66 on Wednesday after his health deteriorated following a shoulder operation.

Ferrari mechanics are wearing black armbands as they prepare for the weekend’s events at the Hungaroring, while the Ferrari flag is flying at half-mast.

Ferrari have also informed the FIA that Kimi Raikkonen and team principal Maurizio Arrivabene will not be taking part in the respective FIA press conferences on Thursday and Friday. Both have been excused.

Sebastian Vettel is also not available for comment on media day (Thursday) in Budapest.

The FIA said in a statement: “Due to exceptional circumstances surrounding the Scuderia Ferrari team at the current time, the FIA has decided to excuse its representatives, Kimi Raikkonen and Maurizio Arrivabene, from attendance of the Official Thursday and Friday Press Conferences.

“In the event that either of the team’s drivers are present in the top three on Saturday or Sunday, they will be expected to fulfil their press conference duties as normal.”

The Formula 1 community has been paying its respects to Marchionne, with every other team posting a tribute to the Italian on social media.