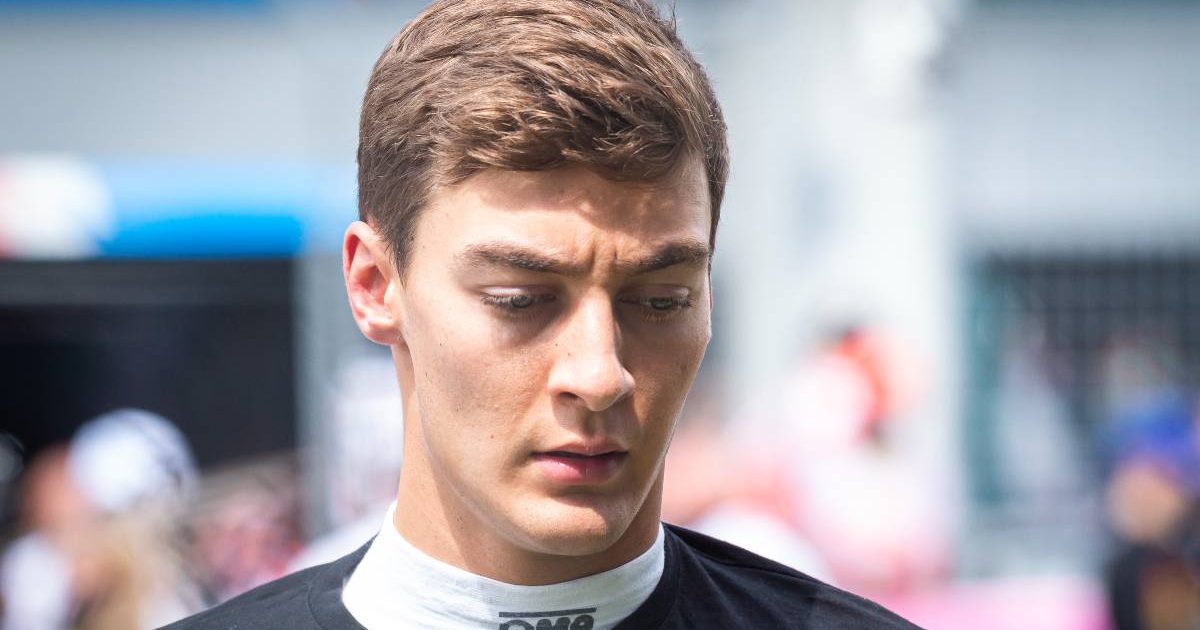 George Russell has ruled out being announced as a Mercedes driver for the 2022 season at the British Grand Prix.

The rumour mill had suggested that Silverstone would be the place to officially unveil Russell as Lewis Hamilton’s new team-mate, with Valtteri Bottas making way after five seasons with the Silver Arrows.

However, those hoping to see Russell confirmed are going to have to wait a little longer as there will be no news coming from the Mercedes camp this weekend, according to Russell himself.

“I signed with Mercedes five or six years ago now, that is 100% true, as everybody knows they look after me,” he said via the F1 Nation podcast.

“With regards to my drive for next year nothing has been signed or sealed and nothing will be announced in Silverstone so I can let you know that.”

It still looks very much to be case of ‘when’ rather than ‘if’ Russell will sign for the Mercedes senior team next year, but Russell is encouraged with the progress at Williams in the unlikely event he will stay there.

“I’ve said this numerous times but I think the change in structure at Williams is incredibly exciting,” Russell said.

“The team has finished last for the past three years in a row and I’m pretty confident that won’t be the case again next year. Things are really taking a turn for the better and things are really getting in line and in place.

“Jost [Capito] has done a fantastic job building the structure for everybody to be more efficient and streamlined. Every single decision that has been made so far, I think has been a good one for the right reasons and I see no reason why, over the course of the next number of years, Williams can’t fight their way back to the front.

“That might sound silly or stupid now, but you only have to look back to 2013 when Valtteri [Bottas] and Pastor [Maldonado] were in the car, they finished P9 or P10 in the Constructors’ and came out the following year and finished third.

“Podiums most races, pole positions…this sport can change in a heartbeat. So fingers crossed for Williams that it can change for the better.”