Home News No guarantee Racing Point will be ready to test 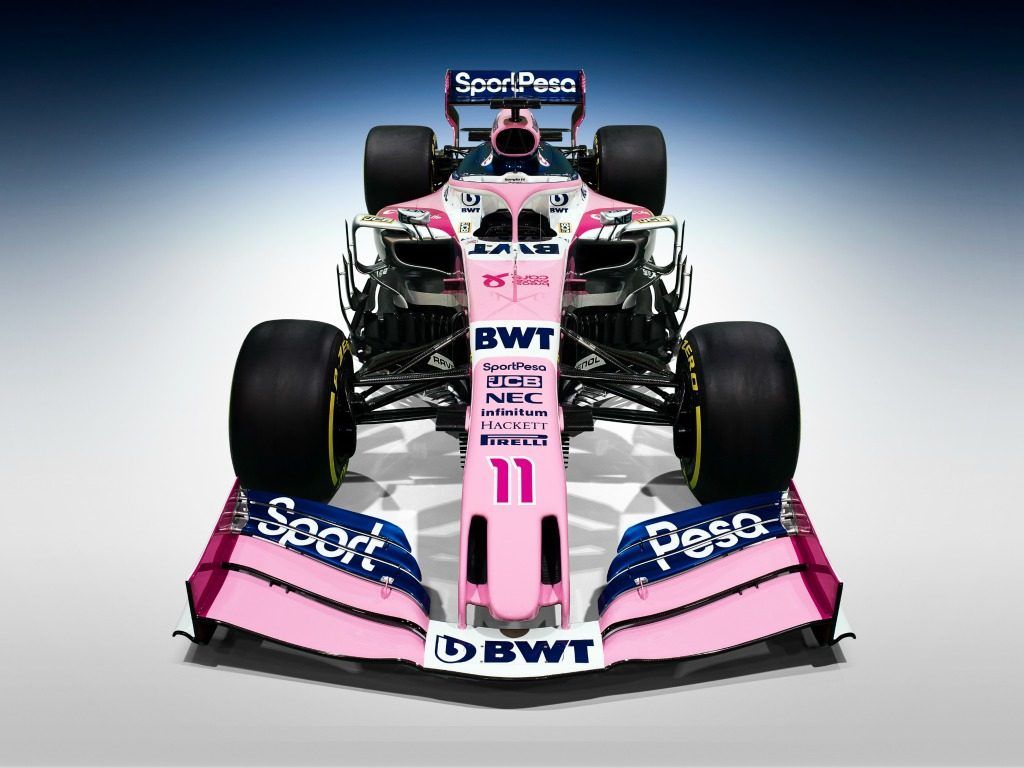 Launching their 2019 livery, but not the car, reports claiming Racing Point are in doubt for Monday’s opening day of testing.

On Wednesday Racing Point, formerly known as Force India, unveiled their 2019 livery along with a new sponsor in SportPesa.

The team will officially be known as SportPesa Racing Point.

The launch took place during the Canadian International AutoShow with Lance Stroll and Sergio Perez on hand to lift the covers off the car.

The car, though, was a 2018 F1 car fitted with this year’s new specification wings.

Force India are reportedly one of the teams under pressure to have their new 2019 car ready in time for the start of pre-season testing on Monday.

According to reports, technical director Andy Green has said there is no “guarantee” Racing Point will be on track come Monday morning.

Two other teams are also facing tight deadlines with Renault and Williams admitting they may not be ready at 9am on Monday.

Williams have been forced to cancel their shakedown, which was scheduled to take place on Saturday.

Pre-season tests gets underway at the Circuit de Catalunya on February 18.