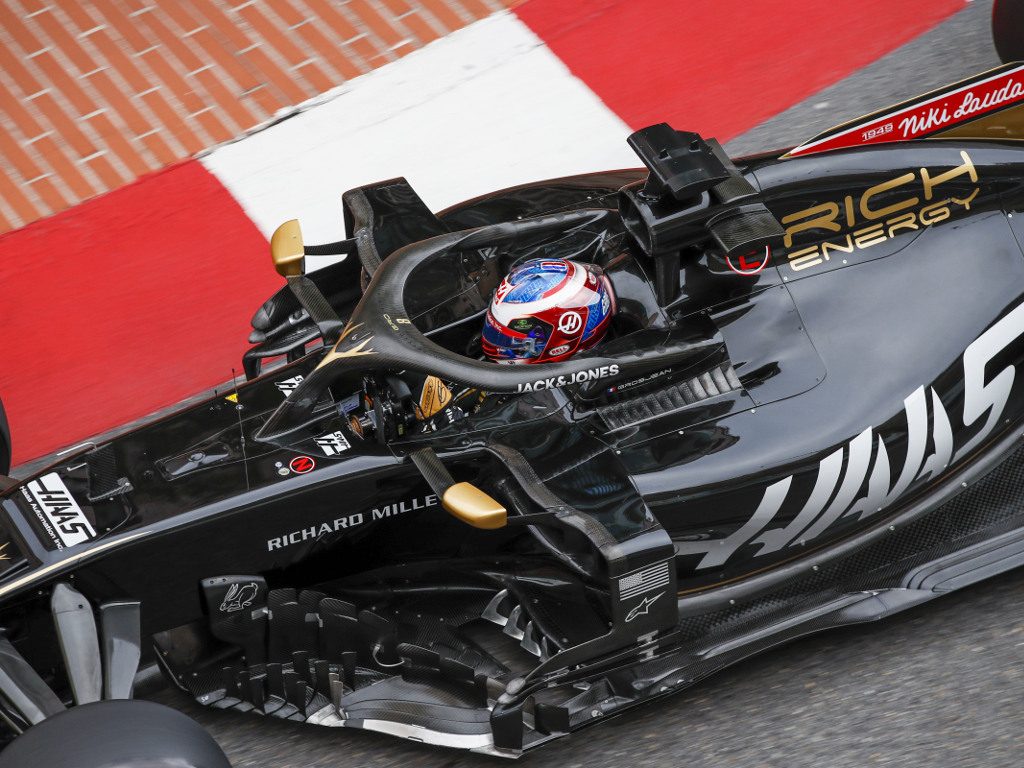 Guenther Steiner concedes there is no light at the end of the Haas, at least in the “short-term”, he just hopes they are learning lessons for next season.

Haas have scored just two World Championship points since the German GP despite several appearances inside the top ten on Saturday afternoons.

But while the team is aware of what is hampering their race pace on a Sunday, Steiner acknowledges it is not an easy fix.

“Not short-term,” he told Autosport when asked if there was ‘light at the end of the tunnel’.

“We know where we are, why we are where we are, but to fix it is a different issue. And I don’t know if we can get on top of it this year consistently.

“It’s only four races left anyway, but if we get one or other good day… It’s not like I could tell you the next two races we are bringing an upgrade kit which will solve the problem.

“We just need to make sure that this doesn’t happen next year, because it is quite consuming.”

Pressed on whether the final races of 2019 could be ‘painful’ for Haas, he replied: “Some more than others.”

Having finished fifth in last year’s championship, Haas have fallen to P9 this season, their worst yet in Formula 1.

Steiner says one of the biggest problems is that they are still struggling to get heat into their Pirellis.

“We now know that these things happen, and they are never nice,” he added.

“You go in the race, always knowing that at some stage we will have an issue with the tyre, because we cannot generate the heat we need to make the tyre work.

“So as soon as blue flags come in, you slow down, the tyre gets cold, we cannot get the heat back in, and you fall back.

“It sounds almost too simple not to have a solution for it, but that is what is happening.

“So even if we can qualify on one lap normally decently – going into Q3 is still an achievement in my opinion, but we cannot hold on in the race, because of this reason.

“We just cannot keep the heat in the tyres.”