Home News No link in Schumacher/Resta arrivals at Haas 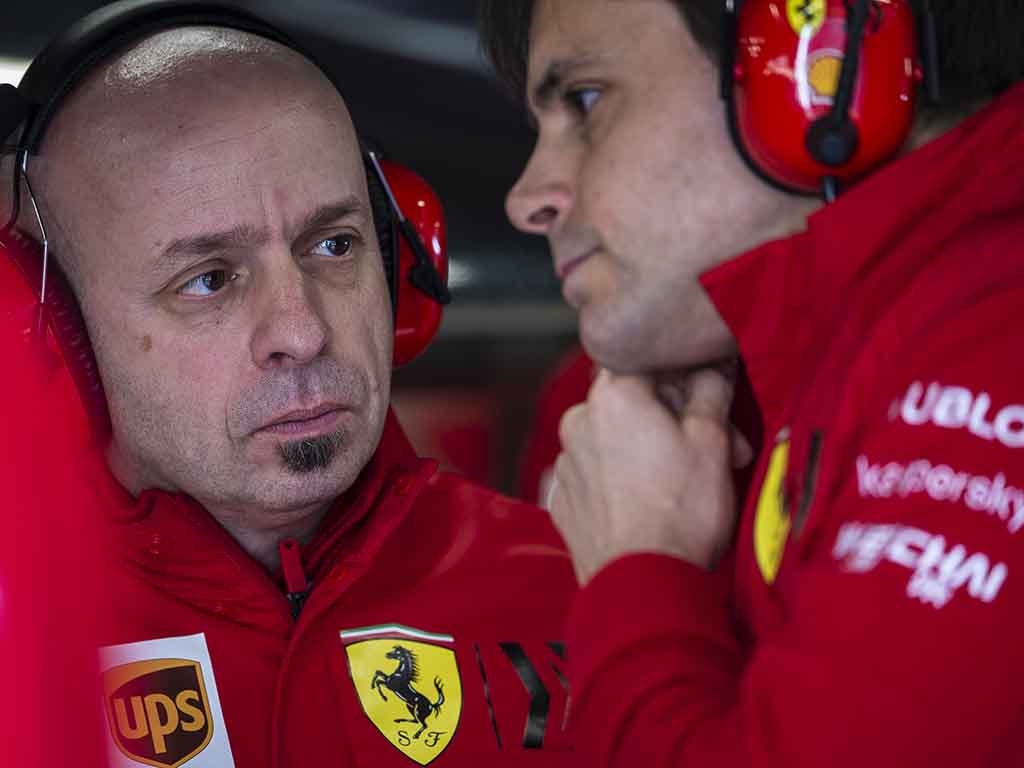 Guenther Steiner has said there is no link between the imminent arrivals of Simone Resta and Mick Schumacher at Haas for the 2021 season.

Haas, a customer team of Ferrari, are set to have more Scuderia links and influence within their set-up ahead of the new campaign.

Ferrari academy driver and Formula 2 World Champion Schumacher forms one half of an all-rookie line-up at the American outfit and, as part of a Ferrari staff reshuffle, it was announced that their current chassis boss would be heading to Haas on January 1, 2021.

Steiner was asked if there was any connection between the two arrivals and what role we can expected to see Resta in once he arrives at the team.

“The position we are still defining,” Steiner told reporters.

“The connection to Mick is not direct. Obviously we work very close together with Ferrari, so when it was discussed we needed to reinforce our technical team after we went a little bit backwards the last year with the pandemic.

“So, he was a good choice – but it has nothing to do directly with Mick driving for us.”

Steiner went on to describe Resta as someone who could provide a “big boost” to the team as they attempt to rise back up the Constructors’ Championship standings.

The Italian added: “As I said, we are restructuring ourselves on the technical side because we have fallen a little bit behind so for sure it’s a big boost that we get back on our feet again to get to the performance we had in 2018.

“You need good people and Simone was at Ferrari a long time and that had a short stint at Alfa Romeo. He was available and we took him.”