Home News Out with the UberEats, in with the fitness training for Tsunoda 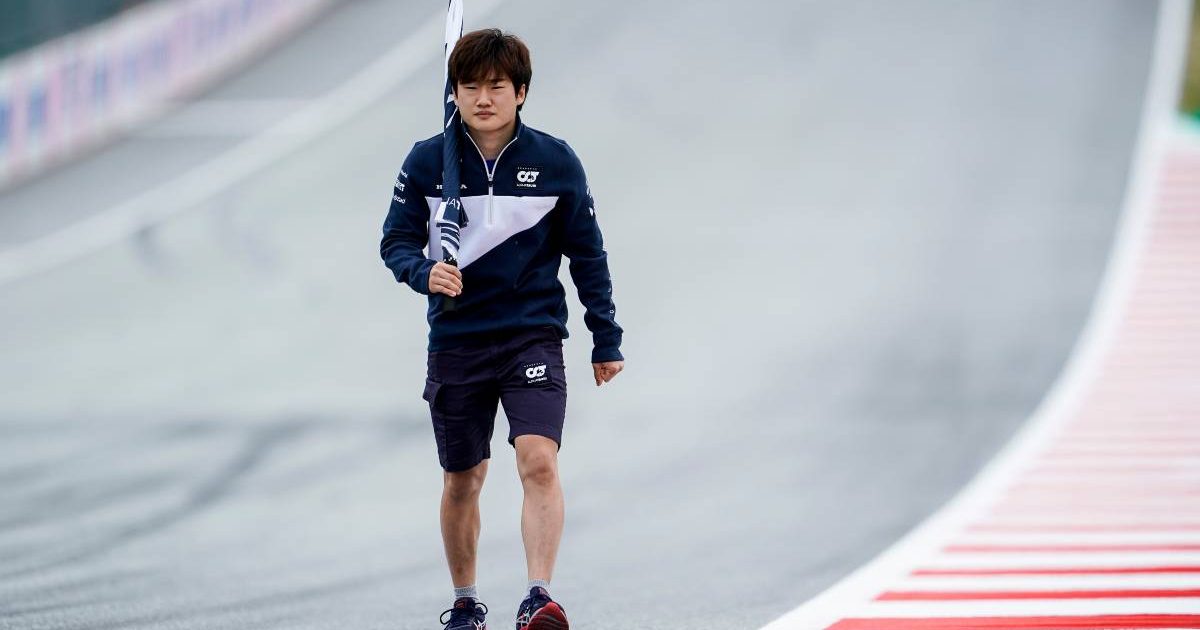 AlphaTauri driver Yuki Tsunoda admitted that his afternoons were spent gaming and munching on UberEats orders early in 2021.

Tsunoda, who is now entering his second year on the F1 grid, did not think there would be much of a jump fitness wise from Formula 2 to F1.

He often lacked motivation to do training, claiming that he doesn’t like the gym and has no passion for it either.

So, in a bid to get his driver’s career back on the right path, team principal Franz Tost arranged for the youngster to move to Italy, where he would up his training game.

Prior to that, all his training had been done in the morning, leaving the afternoons free for his favourite hobbies outside of driving – food and gaming.

“I mean, as you can imagine, I got pushed! I got told by Franz that I have to move to Italy, and that was already a push,” he told The Race.

“He knew that in the first half of the season I was in the UK, I was training in the morning session, but in the afternoon had nothing to do so I was just ordering UberEats with one hand and gaming the whole day, pretty much every day.

“Already moving to Italy, you can imagine how much he was pushing me into the gym and he was always trying to control me from where he could see how I’m doing and how much training I’m doing.”

Over the winter months, he has said that routine and training has been the main focus to put himself in a better place for this year.

Tracks with more physical strain meant that the 20-year-old driver didn’t perform to the best of his driving talent because of his fitness – or lack of.

Admitting that he realised he was wrong and that he needed to up his game, he said: “He [Franz Tost] was pushing a lot for training especially, but I don’t feel anything bad about Franz.

“Because actually Franz is training a lot. We are competitive and he’s like waking up at 4.30 or 5 o’clock and goes for a run, 10km, every morning, even in winter conditions.

“I cannot complain about anything. He’s an athlete. At least I must train more than him because he’s already 60 years old or whatever, and I’m still 20 years old!

“That motivates me. And that’s why I respect him.”

The 2022 Formula 1 season begins with the Bahrain Grand Prix from March 18-20, where the Japanese driver will be put to the test.