Home News No plans from FIA to remove all sausage kerbs 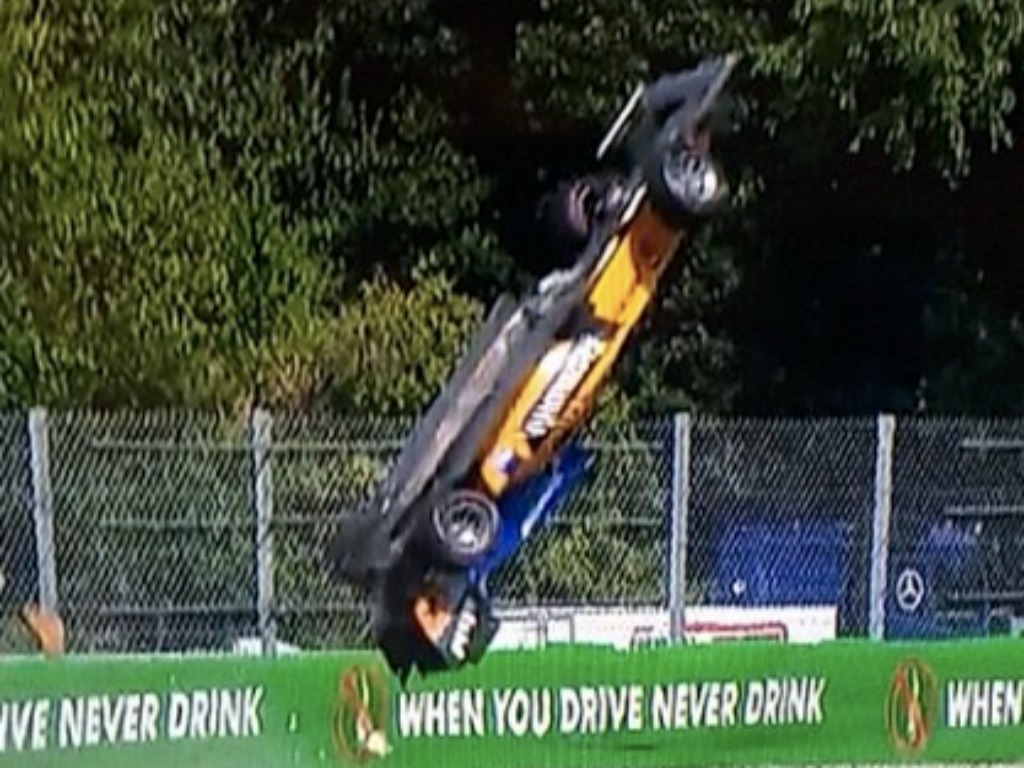 FIA race director Michael Masi has warned against a knee-jerk reaction to Formula 3 driver Alex Peroni’s crash at Monza, saying there are no plans to remove sausage kerbs from all race tracks.

Campos Racing driver Peroni was involved in a “freak accident” that saw his car catapult into the air after he hit a kerb at Parabolica.

Peroni miraculously walked away from the accident, but the FIA decided to remove the sausage kerb for the remainder of the Italian Grand Prix race weekend.

Several drivers have expressed their dislike for the controversial kerb, but Masi says although they will continue to strive for safer tracks, they don’t plan to remove all sausage kerbs.

“I don’t think you can generalise in that regard at all to be quite honest,” he told RaceFans.net. “It was a freak incident, I think is the best way to put it. If you look at it, it was exactly that.

“From our end we’ll continue looking at everything, various solutions, what they are and evolve when we find better things in other, different areas and different circumstances, different corners. Obviously there’s different profiles of corners, different speeds and everything.

“From my understanding I think that’s been there [at Monza for] at least two or three years. It’s one of those freak ones. We’ll look at them generally and go from there.”

The Singapore Grand Prix is next on the F1 calendar says they while all tracks will undergo “rigorous” inspections, that doesn’t mean that all sausage kerbs will be removed.

“Let’s remember that all of these circuits have an FIA Grade 1 licence but are all homologated in the manner in which they are, as they are, with all the inherent safety installations, kerbs, installations behind kerbs, whatever it may be. And they’re all inspected in accordance with our rigorous regime.

“So, no, it would be naive to say there would be a knee-jerk to anything like that.”