Home News No rain dance as Max has ‘other priorities’ 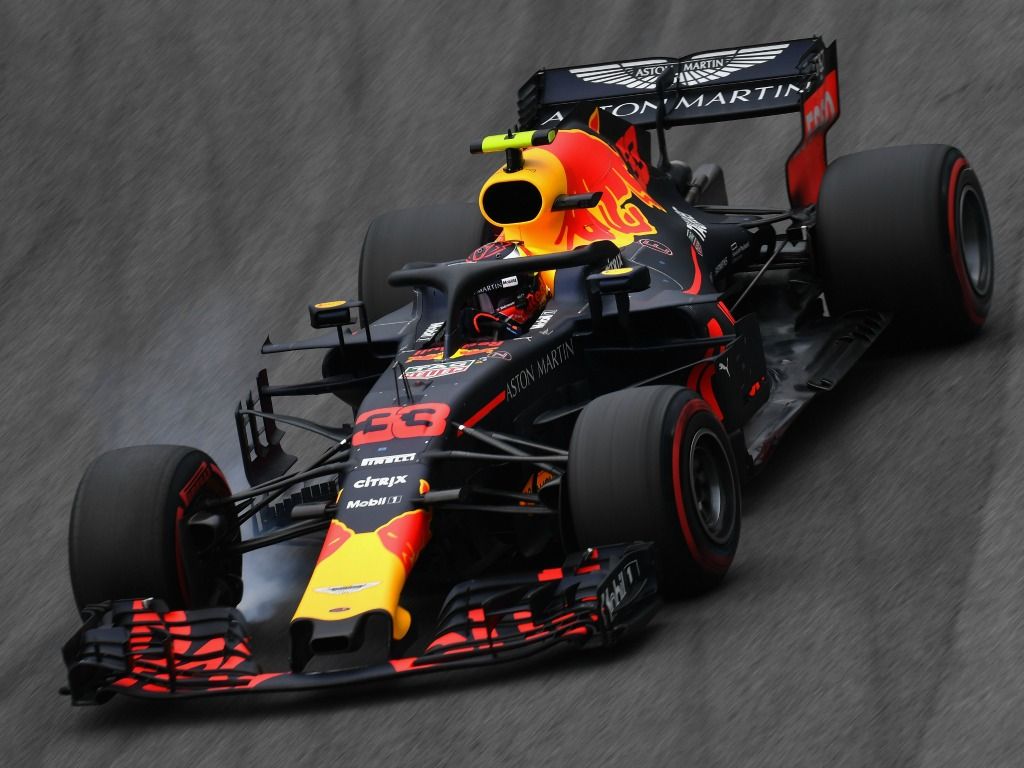 Max Verstappen has said that he will not be hoping for rain to come for Sunday’s Brazilian Grand Prix.

The Dutchman qualified in P5 for the race at Interlagos, but was only half a second off Lewis Hamilton’s pole time.

He believes that there was more to come from his Red Bull, but he probably would not have been able to grab a front row spot.

“I think in the car, yes,” Verstappen eluded to having more performance left.

“I think it was not the best balance I had in the qualifying session this year but I think it wouldn’t have changed the world.

“I think we would have been closer to Kimi but it is like it is.”

Despite starting behind the top four, he thinks that the RB14 is going to good on the long runs and that could play into his hands if the weather is right.

“Hopefully with the set-up I have today it is going to be a bit better for tomorrow when it is a bit warmer,” he added.

“I think with the understeer I had it should be a bit better for the race I think.”

However, when asked if he would be performing a rain dance ahead of Sunday’s race, he gave this retort.

“No, I have other priorities than dancing.”