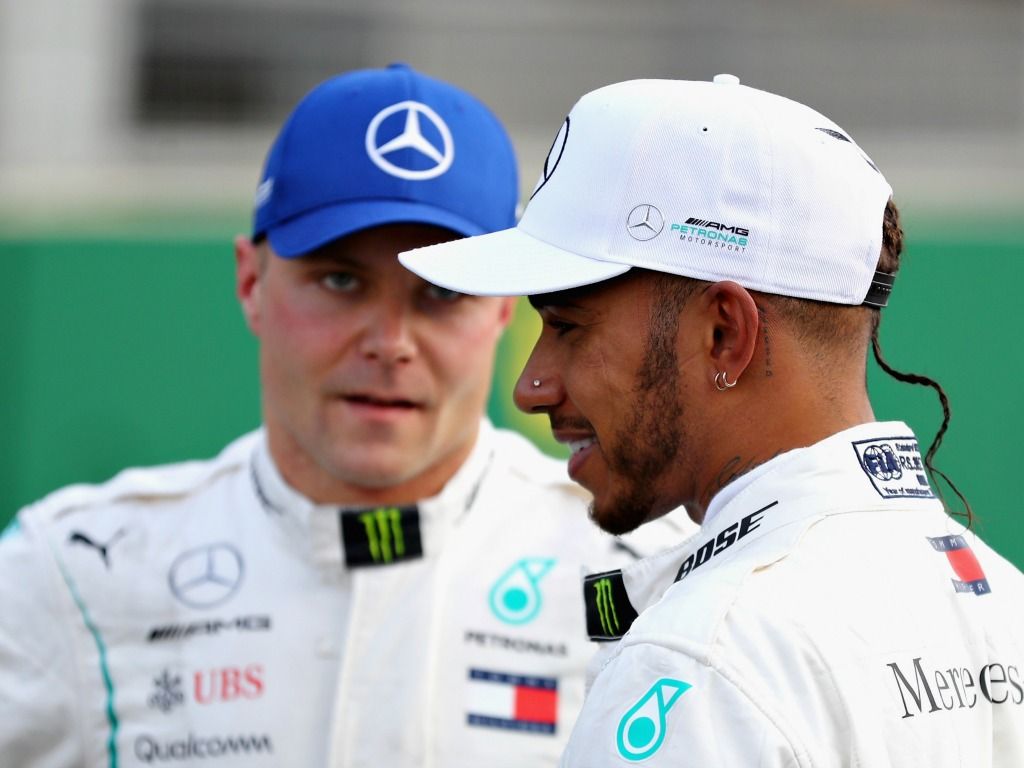 Christian Horner wasn’t surprised that Mercedes used team orders in Russia, after all you “don’t have to be a rocket scientist” to work out Valtteri Bottas’ role in the team.

Mercedes courted controversy when they took the win away from him in Sunday’s Russian Grand Prix, handing it to Lewis Hamilton.

That meant instead of leaving Sochi with a 43-point advantage, the Brit has a 50-point lead over Sebastian Vettel in the race for the World title.

The decision didn’t go down well with many, including Bottas, who has said that it was “not something” Mercedes had planned before the race.

Asked for his thoughts on it, Red Bull team boss Horner said: “From what I understand Bottas wasn’t particularly happy.

“But you would have thought they would have discussed the scenarios before the race.

“It’s very easy to forget that F1 is a team sport. The drivers ultimately drive for the team.

“What was I suppose slightly confusing about that is that it wasn’t all pre-discussed and agreed going into the event.

“You are fighting for a World Championship [and] in that situation it only takes a couple of DNFs [to lose it].

“So you can understand the rationale behind it. It just sounds like the execution wasn’t pre-discussed.”

Horner, though, acknowledges that Sunday’s result will be a blow to Bottas’ morale.

He added: “Sure, but it’s very clear what his role is this year.

“You don’t have to be a rocket scientist to work that out.”