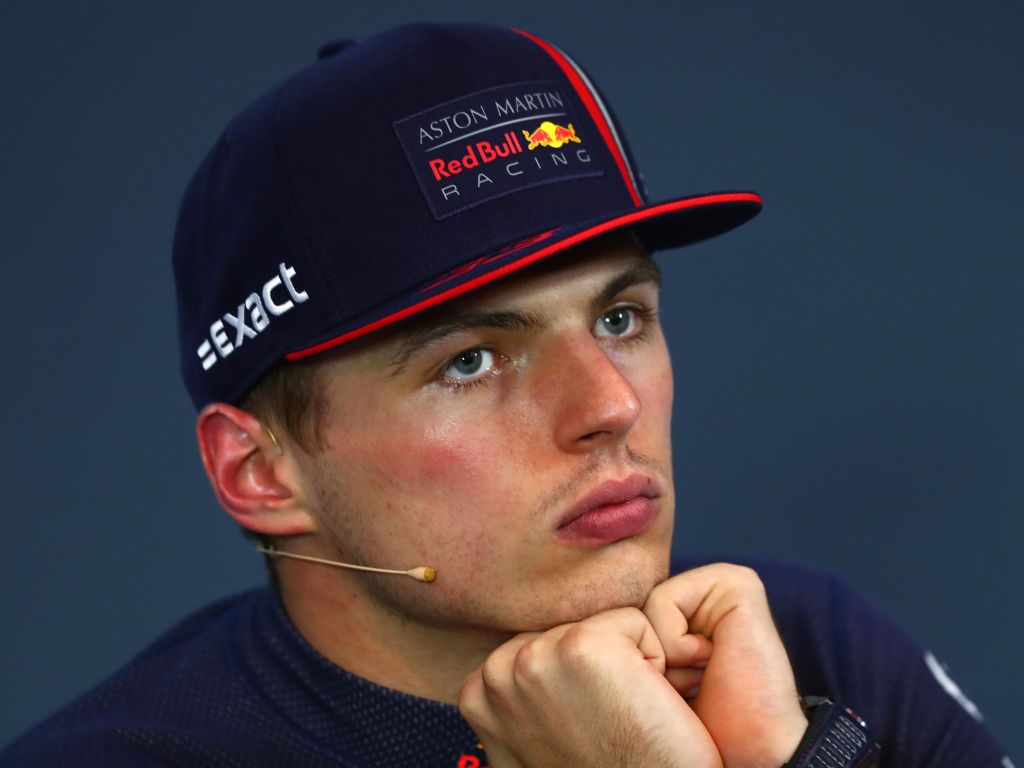 Max Verstappen said he “can’t imagine” the Formula 1 season without Silverstone on the calendar.

The future of the event is up in the air, but even though Silverstone’s contract to host the British GP is up after 2019, reports suggest an extension will be announced shortly.

Verstappen, who has raced at the Northamptonshire track since his junior formula days, has joined Lewis Hamilton in stating the need for Silverstone to remain on the Formula 1 calendar.

“I really enjoy Silverstone because of the high-speed corners, Becketts and Maggots being my favourite, and it’s great fun to drive. I also know it pretty well after racing there in F3 before F1,” he is quoted by insideracing as he previewed the race.

“I love to see all the British fans camping and supporting us in the grandstands. There is always a big turnout and they are definitely some of the most passionate F1 fans in the world.

“Because our factory is just down the road it is another home race for the team so I hope we can continue our progress and put on a great show for everyone on Sunday.

“A lot of great, fast corners is what we like and I can’t imagine the calendar without the British Grand Prix.”

Red Bull principal Christian Horner said it would be “disastrous” to lose the British Grand Prix from Silverstone.

“To lose the British Grand Prix from Silverstone would be disastrous,” he told GiveMeSport.

“It would be fantastic for British motorsport and for Formula 1 to stay at Silverstone. It is the home of Grand Prix racing.”

A race in London has been proposed, but Horner stressed it would only work for a one-off and would need to be in the heart of the capital.

“The idea of a London race is an interesting concept as a one-off, and as long as it didn’t detract from the event at Silverstone,” he continued.

“If a race takes place in London, you need to see Nelson’s Column or the Queen when the cars pass Buckingham Palace.

“It only works if it is in proper London. Dagenham doesn’t really count.”