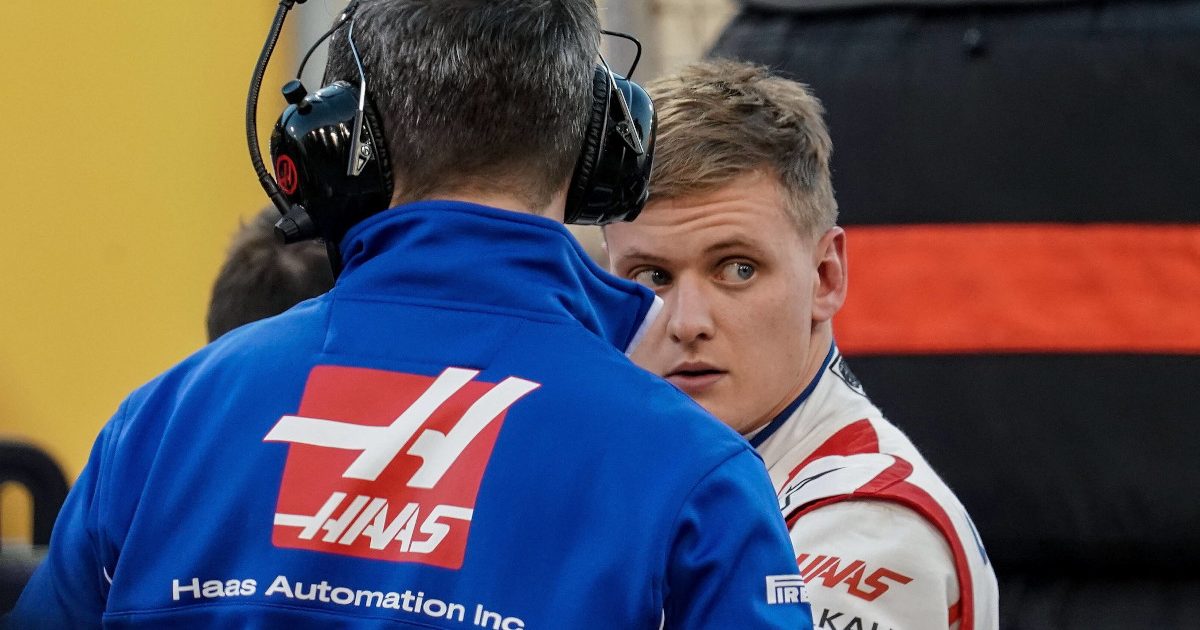 Norbert Haug thinks Mick Schumacher had every right to be angry with Nikita Mazepin over their Azerbaijan Grand Prix finish-line spat.

And the former head of Mercedes motorsport hopes his fellow German expressed his displeasure by banging on the table in the team debriefing.

On the final straight in Baku, after the field had been bunched together for a two-lap sprint following a red-flag stoppage, Schumacher passed his Haas team-mate to claim 13th position – his highest F1 finish.

But in doing so, the German found himself squeezed up close to the wall by Mazepin, who appeared to edge over to his right and tighten the space in which Schumacher had to overtake him.

Schumacher made an angry gesture at the Moscow-born driver and immediately voiced his rage over the team radio, saying: “What the f*** was that, honestly? Seriously, does he want to kill us?”

The 22-year-old’s uncle, six-time F1 race winner Ralf, has said Mazepin’s action was “life-threatening” and called for him to be punished by the FIA.

Race director Michael Masi admitted the incident had been overlooked amid a frantic last two laps but said it could be revisited to see if Mazepin has a case to answer.

Close moment between the @HaasF1Team drivers! 👀

“Obviously, there was a situation on the straight, that was all resolved, and we’ve cleared the air" says Guenther Steiner.#SkyF1 #AzerbaijanGP 🇦🇿 pic.twitter.com/Ju3RiwcQD9

Haug, meanwhile, who worked with Schumacher’s father, Michael, during their time together at Mercedes between 2010 and 2012, hopes that in “clearing the air”, which Haas team principal Guenther Steiner said had happened after the race, the reigning F2 champion laid down the law.

“Mick is a very balanced comrade,” Haug told Sky Germany, referring to the driver’s usual placid nature. “When he gets loud, he has reason to do so.

“And for this, he should get very, very, very loud and bang on the table in the debriefing.”

It has also been reported that Schumacher jnr has promised his mechanics a crate of beer for rebuilding his car after his Monaco Grand Prix free practice crash that meant he had to sit out qualifying.

Right at the end of FP3, he smashed the VF-21 into the wall exiting Casino Square and the damage was too much to repair in two hours, leaving Mick to start from the back of the grid before finishing the race in 18th.

But the reward looks unlikely to be delivered until the double-header at the Red Bull Ring at the end of June/start of July.

“After the race in Monaco, the guys had already left. I’ll make up for it in Austria,” Auto Motor und Sport quote Schumacher as saying.