Home News Norris admits: For me there is fear 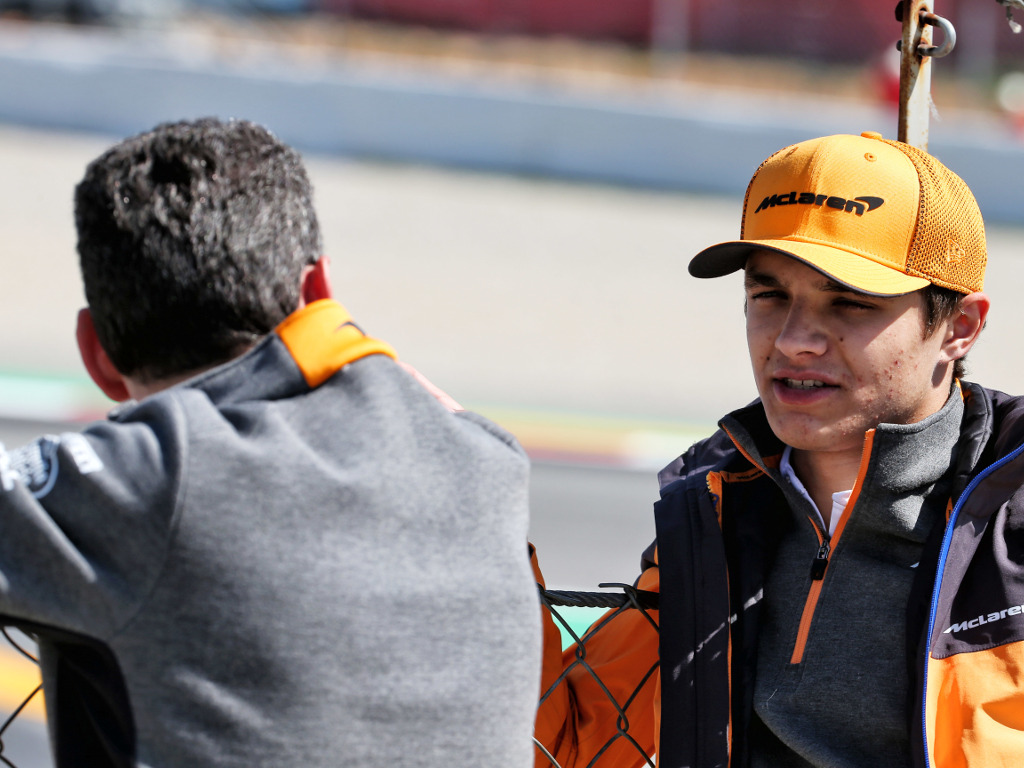 Lando Norris admits he feels “fear” when he climbs into the cockpit of his McLaren F1 car, but he still wants to go out and race – even in Monaco.

Formula 1 drivers, and race drivers in general, seldom speak of the fears they have when racing.

There is always a risk of crashes and of injury, no matter the series.

Last year IndyCar driver Robert Wickens suffered a thoracic spinal fracture when he crashed at the Pocono Raceway while a year prior Billy Monger had both of his legs amputated when he crashed while racing in the F4 British Championship.

But while it has been years since Formula 1 last witnessed such an accident, Norris admits the fear is always there.

“Some drivers say there’s no fear,” the McLaren rookie told Reuters. “For me there is fear.

“I fear death. I fear injury. I fear big crashes.

“I do fear all that stuff. Maybe I’m more human than some of the other drivers.

“But it’s just a fear. It’s not like I don’t want to go out and drive.

“I can manage it well but if you go to Monaco or something, fear can kick in a much bigger way.

“There’s no room for error. If you crash, generally it’s quite a big crash.

“Those two things you never get in the simulator; G-force and fear.

“You don’t care if you crash or hit the barrier, there’s no consequence for it.”