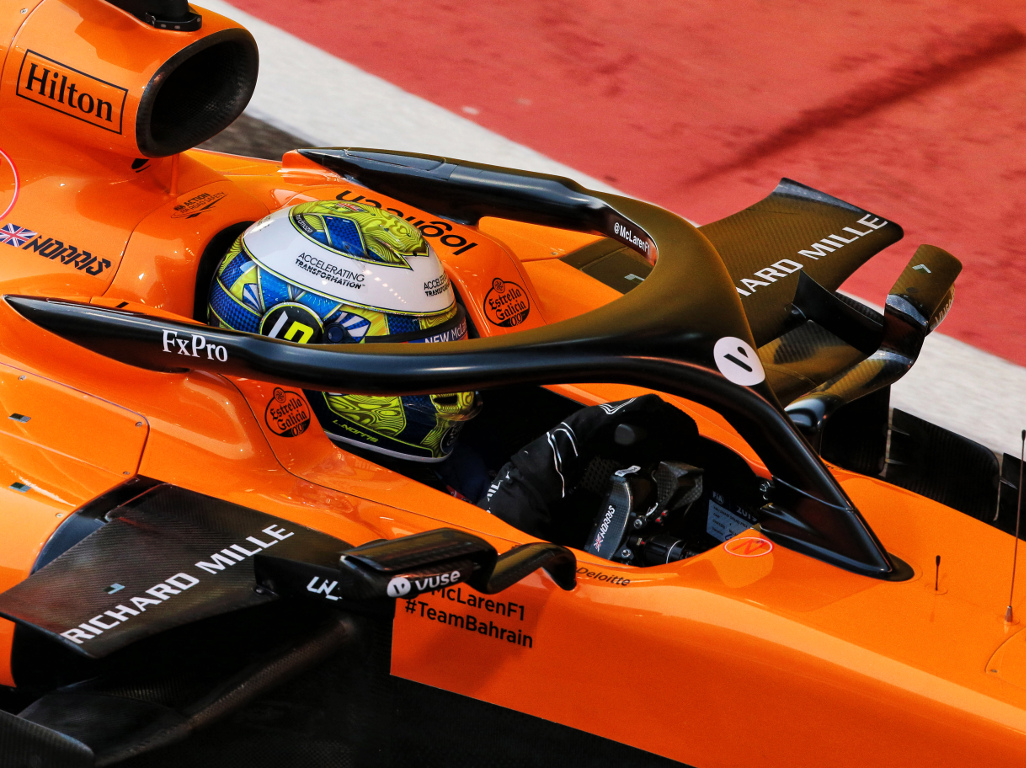 With pre-season testing reduced to only six days for 2020, Lando Norris says he doubts more days in the car would have better prepared him for Formula 1.

Norris was one of three rookies to line up on the 2019 grid, taking to the track at the Australian Grand Prix after seven of FP1 sessions the previous year and a few days of pre-season testing.

The Brit did also drive the McLaren during a 2017 in-season test, and did the same again in 2018.

But while it was more time in a Formula 1 car than a lot of rookies manage before their debuts, Norris has downplayed the importance of his tests.

“I think even if I did another year of testing, I would have been the same,” he explained to RaceFans.net.

“There’s so many you can practice in pre-season testing and everything, but it still all changes when you’re in the moment of doing qualifying and you’re doing the race.

“The pressure, and racing people, it’s all very different to just testing.

“But it didn’t mean anything, it didn’t mean I would be going into Australia and be able to nail qualifying and then nail the race. It’s completely different.

“That’s why another year of testing wouldn’t have changed how I thought about any of that.”

Norris finished the 2019 season 11th in the Drivers’ standings.