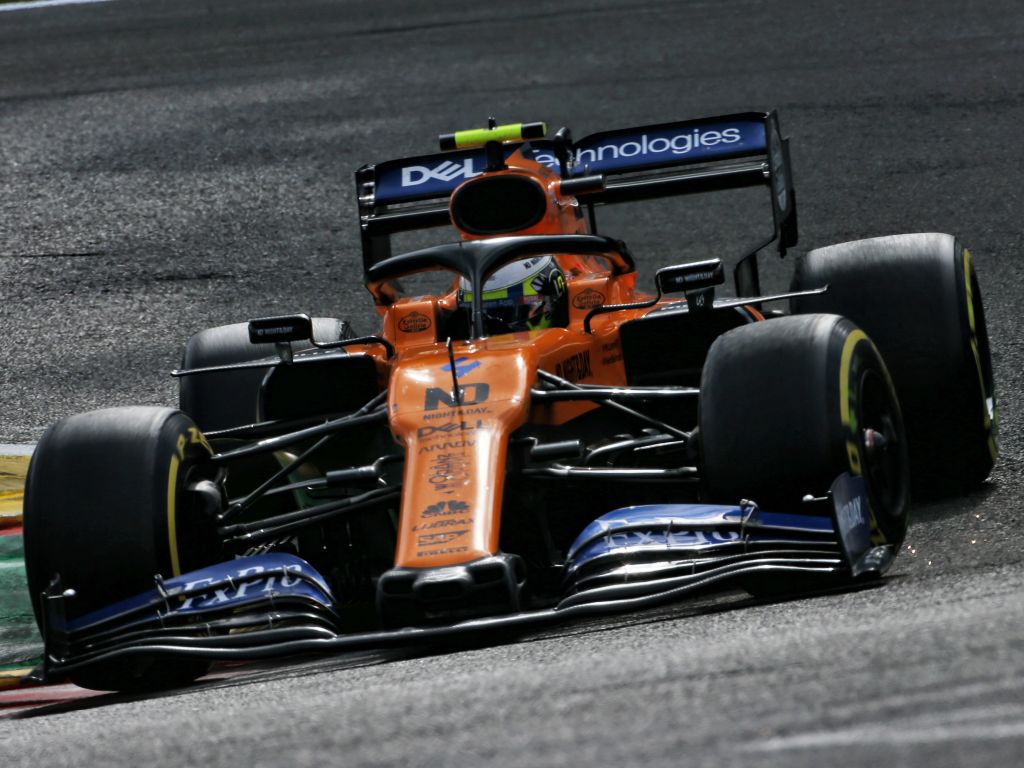 McLaren’s Lando Norris was left frustrated after missing out on a big points haul in Belgium through no fault of his own yet again in 2019.

The 19-year-old looked set to claim P5 in his first taste of Spa in Formula 1 machinery, but a sudden shutdown of his MCL34 on the last lap meant he went from ten points to P11.

The Brit also suffered reliability issues in France and Germany, the latter presenting a golden points-scoring opportunity due to it’s chaotic nature, but the Belgium incident will hurt bad after Norris had dragged a car up to P5 which had been underperforming throughout the weekend.

Understandably, these reliability issues are starting to ware thin on Norris’ patience, but he admitted that there are “people in worse situations”.

“I just lost power, simple as that, an engine failure or something,” Norris told reporters. “So not our fault as a team but it’s just annoying.

“It’s happened quite a few times this year, especially when we’ve had some good results. This was going to be P5, my best result, from P11 on a weekend where we have struggled quite a bit.

“But other people are in worse situations than I am so I can’t be too disappointed with what happened.”

Norris made up six positions at the start, thanks largely to Kimi Raikkonen’s collision with Max Verstappen just ahead, but he admits that race starts are an area he worked on over the summer break, seeing it as a big weakness for him.

“I’ve been not so good on the first couple of laps let’s say so far this year,” he admitted.

“That was one of the things over the summer break that I needed to improve on, my Turn 1, Turn 2 situations.

“I overtook six cars into Turn 1 and it went very well. From then on Grosjean was behind for a few laps but as soon as we started to push, we had really good pace in the car.

“There is a lot of positives. Although it was a plain sailing race for us, we still had to do the pit stops and still had to manage things, manage fuel and so on.”

Norris did at least claim Driver of the Day, but now falls behind Alex Albon in the Drivers’ Championship.