Home News Norris: I let McLaren down for first time 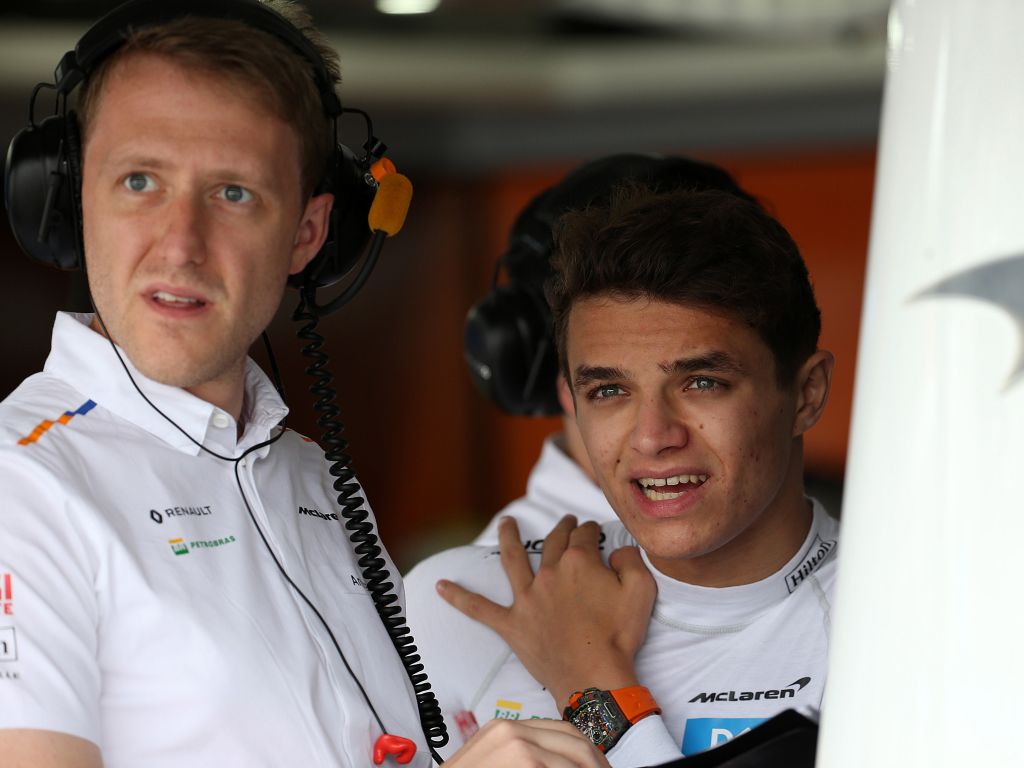 Lando Norris believes he let McLaren down for the first time in his career following his Q1 exit at the German Grand Prix.

Team-mate Carlos Sainz went on to demonstrate the pace that was in the MCL34 with P7 on the grid, leading Norris to admit that for the first time he let himself and McLaren down.

“I just didn’t put my sectors together when it counted on the sectors and that cost me,” he told reporters at the Hockenheimring.

“There was nothing too much, a quarter of a tenth. Very small mistakes which cost that much and [stopped me from] getting into Q2 today.

“I’m frustrated but at the same time – it’s the first time this year that I’ve left myself and the team down. The car was there or thereabouts where it needed to [be].

“But this is the first time I’ve let the team down when there was more potential in the car, and Carlos was in Q3 again. Need to move on and look to tomorrow.”

🎙️🌧️ Lando on possibility of a wet race: "It's going to be a challenge. Not just for us but for everyone to learn and understand how these cars work in wet weather."

Norris believes the team have been struggling a little this weekend in comparison to previous racing, having cited problems in slow-speed corners as a weakness of the 2019 challenger.

However, the 19-year-old said “nothing was missing” in qualifying.

“Nothing was missing, we struggled a little with the car this weekend, so it hasn’t been as easy as the other weekends,” he confirmed.