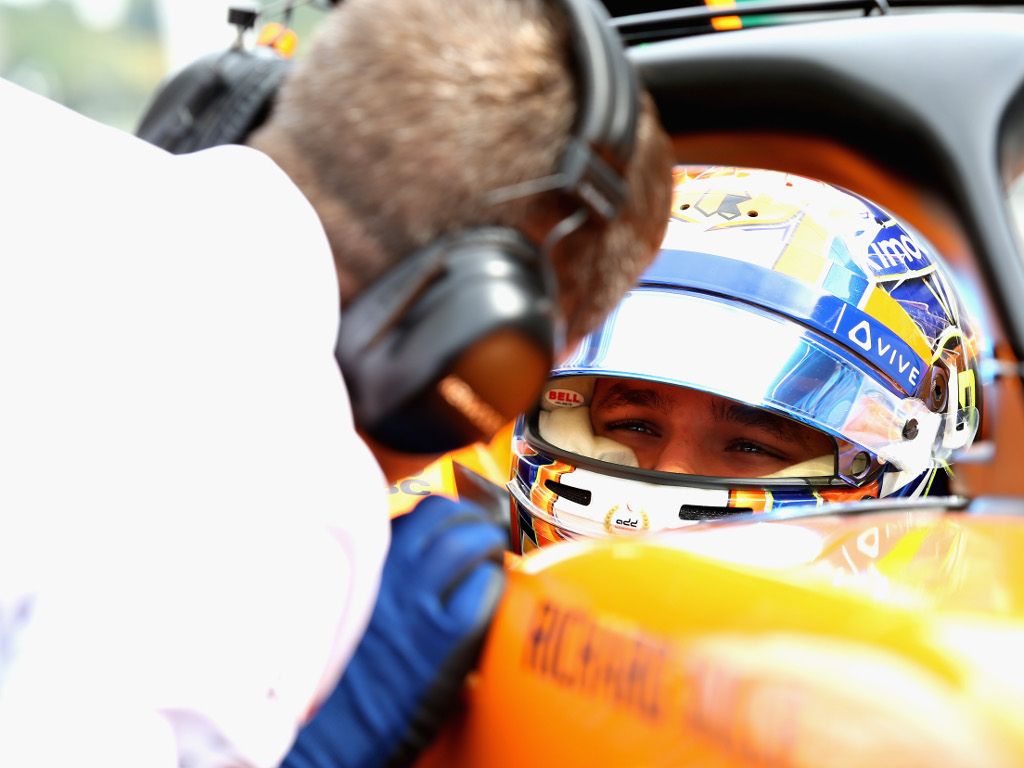 Lando Norris believes losing out on last year’s Formula 2 championship title made him a “better driver” ahead of his first year in Formula 1.

Norris was one of the front runners in the 2018 F2 series, taking the season-opening win in Bahrain and a further four podiums in the first half of the campaign.

But with just four top-three results in the second half and a double DNF in Russia, he ultimately lost out to George Russell, who will also be entering F1 this season having signed with Williams.

However, rather than be despondent about missing out on the title, Norris says it taught him lessons he otherwise would not have learnt.

He hopes to use those lessons while contesting his first season with McLaren.

“In some ways, last year I didn’t win the championship, so it was a good enough year for me to learn that I can’t always win,” the Brit said during the recent Autosport International Show.

“I don’t mean to be arrogant but I’ve always been with good teams, always had good people around me, and that has helped me be a better driver.

“That has helped me win races and championships. I have been able to experience different things to other drivers.

“At the same time, Formula 1 is very different, every year there are big changes and you can’t always be where you want to.

“In Formula 2 and Formula 3, it’s a one-make series. There are smaller things you can change, but you can still be separate to other teams. In F1, everything is different. Different people, car, different engine, and so on.

“There are a lot of things you have to put together to become better overall. That’s one of the things I’m not going to be perfect at, but over time I will become better – and be a better driver in terms of helping myself and the team, and one day hopefully win a World Championship.”