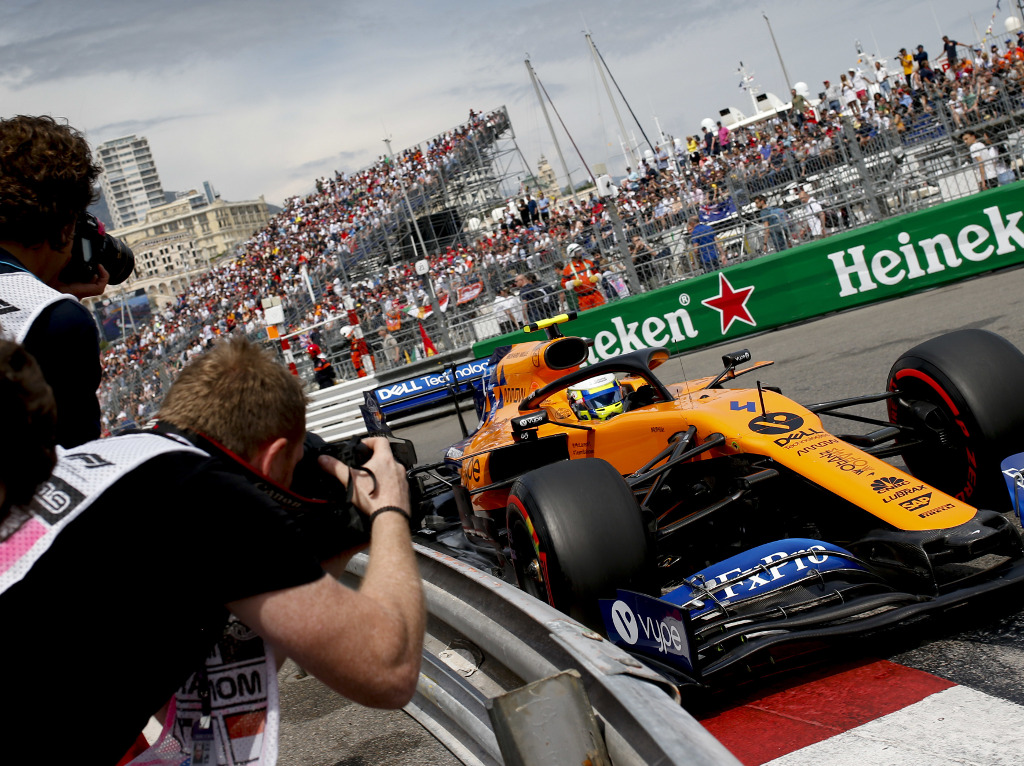 Lando Norris has let the cat out of the bag by revealing McLaren’s MCL35 launch date is on Thursday, February 13.

Norris was conducting a takeover of McLaren’s YouTube channel and giving fans a tour around the McLaren Technology Centre when he casually mentioned the date to viewers.

McLaren are now the third team to announce their 2020 unveiling after Ferrari pencilled in theirs for February 11 and AlphaTauri followed with the rather romantic date of February 14.

McLaren will be hoping to cement their place as ‘best of the rest’ in Formula 1 once again with the rock-solid pairing of Norris and Carlos Sainz looking to impress in their second year together at the team.