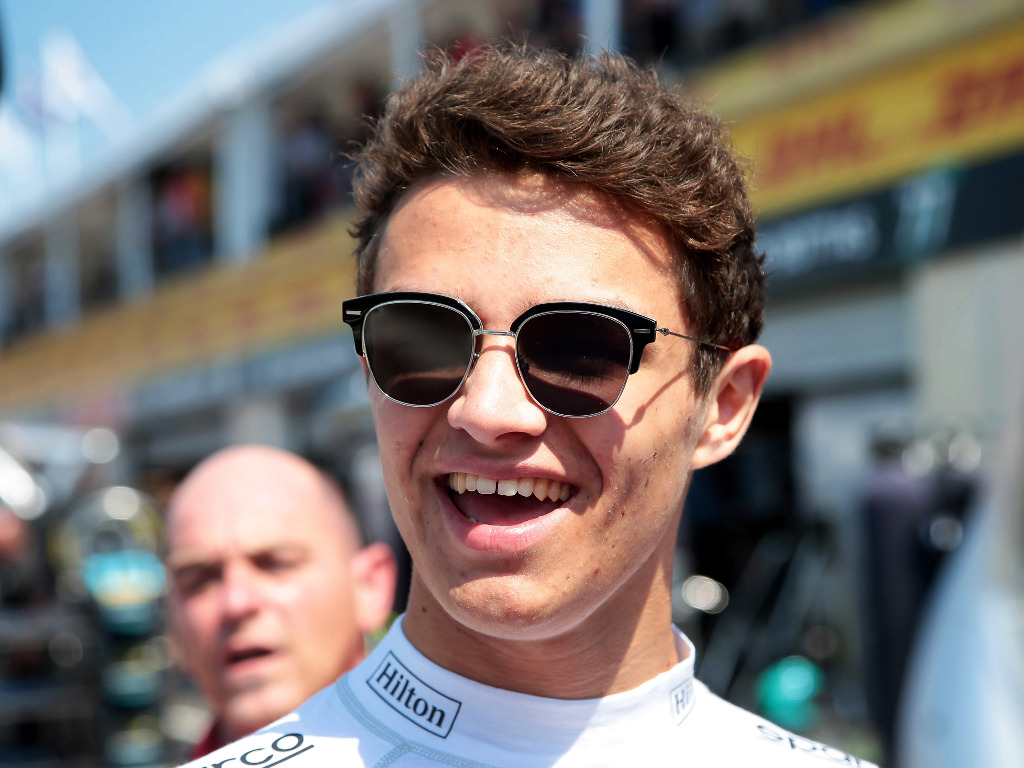 Confirmed by McLaren for next season, Lando Norris insists Tuesday’s rather early driver announcement won’t have an impact on his performances out on track.

McLaren announced on Tuesday, days before the British Grand Prix, that both Norris and Carlos Sainz would remain with the team for 2020.

The confirmation puts paid to any thoughts rival teams may have had about stealing either youngster away from McLaren.

It also means the team won’t be affected by the ever-present silly season rumours.

“Personally I don’t think so much about any of the contract stuff,” Norris told Reuters.

“It’s good news that I’m going to be here again next year but at the same time it wasn’t something I was worried about or pushing for or anything.

“It wasn’t like I needed the confidence to be able to drive better.

“I was having good fun, I was relaxed.

“I’m not going to act any differently to what I was.

“I wasn’t nervous, like ‘am I going to be here next year?’ or anything.”

Really happy to announce I’m staying with @McLarenF1 next year! Not so happy about Carlos still being around, but you can’t win them all pic.twitter.com/0cEpVKE8BY

The Brit is on course to be crowned rookie of the season with his 22 points far ahead of fellow Formula 2 promotee Alexander Albon’s seven.

Norris bagged his first F1 points in Bahrain, round two of the season, before adding three more top ten results to his tally.

“I wasn’t expecting that,” he said. “I didn’t expect anything at all.

“I wanted to see how it was going to go.

“I would say it’s gone better than I anticipated.

“I’m very happy with how I’ve done so far.

“But there’s still a lot of progress I need to do and make until I’m where I should be.”