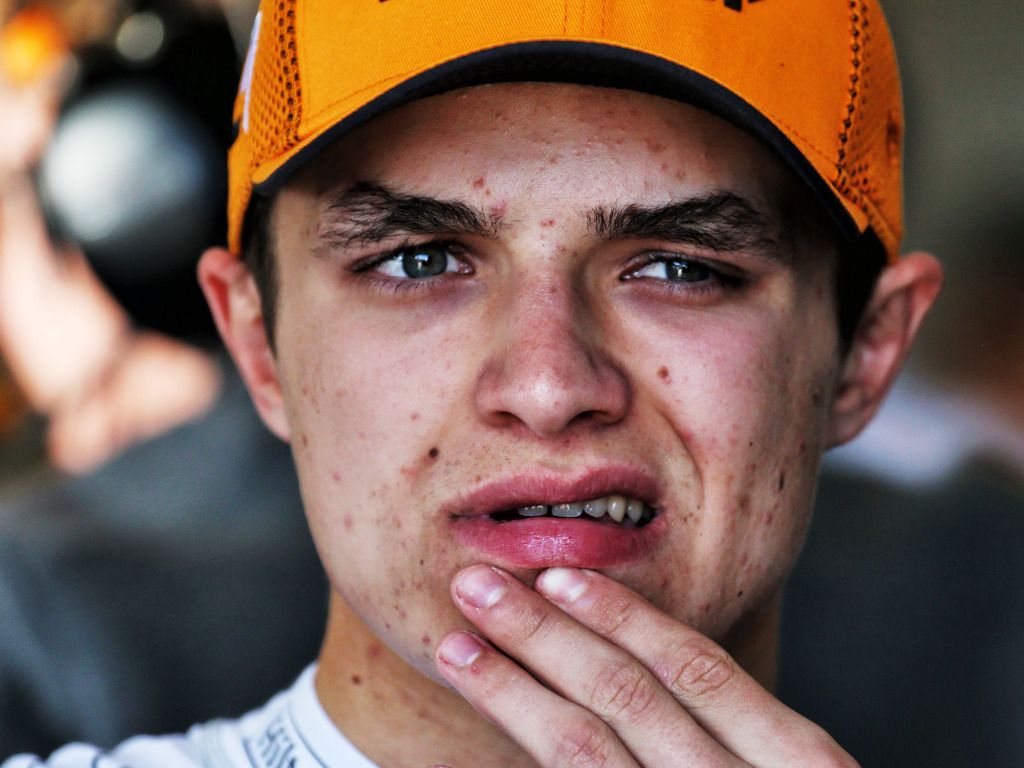 Lando Norris has urged fans not to expect a Q3 showing from McLaren in Bahrain despite the rookie managing just that in his debut race weekend.

Norris qualified an impressive P8 for the Australian Grand Prix, a fantastic showing especially as his more experienced team-mate Carlos Sainz dropped out in Q1.

Unfortunately for the rookie, though, he wasn’t able to follow that up with a points-finish on the Sunday, bring his MCL34 home in 12th place.

Heading to Bahrain for his second F1 grand prix, Norris has warned against expecting another Q3 showing.

“It’s not a guarantee that we’re going to be in Q3 every time, so I don’t think everybody needs to get their hopes up or expect us to be in Q3 from now on,” he told Motorsport.com.

“Obviously it’s what we would like to do and it’s our aim.

“But if we go into the next one and we happen to, for whatever reason, not be in Q2, I don’t think it [Q3] is something everybody needs to not expect.

“Hopefully this kind of shows we’re in a better position than we thought.”

Norris, though, concedes that McLaren’s position within F1’s closely-contested midfield could be determined by which track they are racing on.

“One small mistake can make a difference, but I managed to do a lap that put me in the front side of that group.

“I can’t say yes or no, but it’s more than we thought and I hope that’s a similar case at other tracks.”