Home News Norris rates his debut ‘six out of 10’ 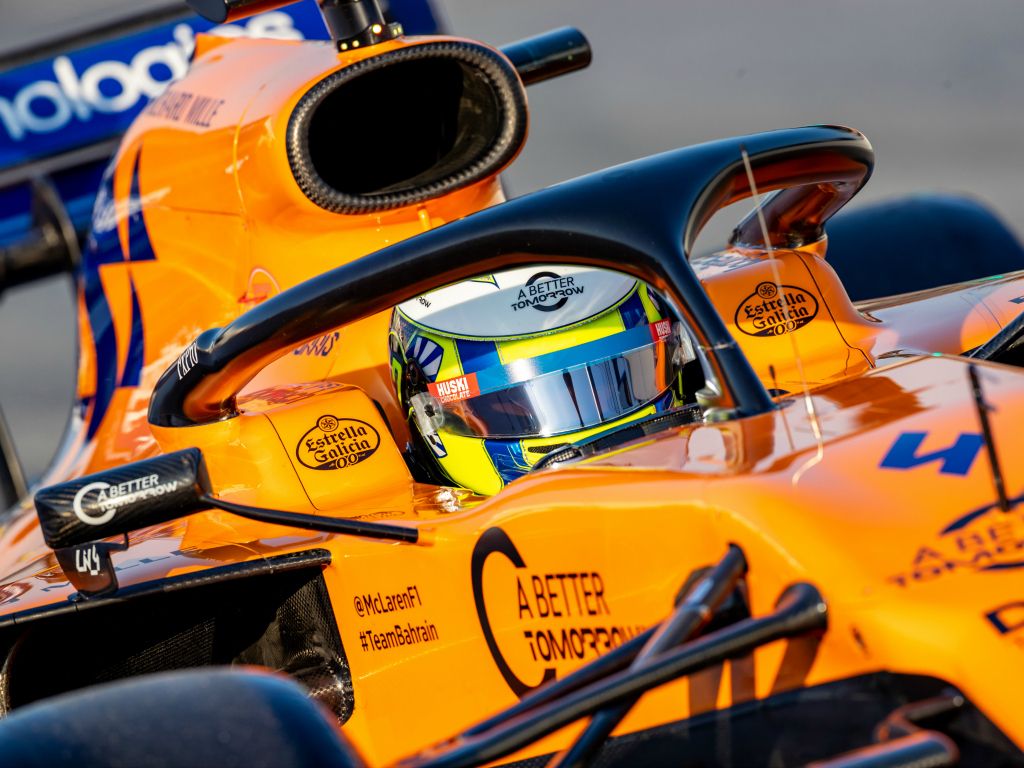 Lando Norris would only give himself a “six out of 10” for his F1 season to date as he reckons there were times it was “possible to do a better overall job.”

Norris entered Formula 1 with McLaren at the beginning of this season with the 18-year-old qualifying inside the top ten on his debut in Australia.

He lost ground in that race, taking the chequered flag in 12th place and admitted he was disappointed with his own performance.

Two weeks later he bagged his first F1 points with a sixth-placed finish in Bahrain while in China he was forced to retire due to damage from a lap 1 crash.

Explaining why, the Brit added: “I didn’t get P1! Just a couple of mistakes here and there.

“A 10 is perfect. 10 is going in and not making any mistakes, nailing everything, which is never going to happen.

“Obviously, China not going to plan from qualifying and the race.

“Bahrain as a whole I’d rate very good. Then in Australia there was the potential to get points if I was more experienced or did a better job than what I did.

“Maybe it’s not as bad as it seems. There were just a couple of points here and there where it was possible to do a better job overall.”

The Brit’s eighth points are the only ones McLaren have scored so far this season.

Speaking about Bahrain, he said: “It’s not like I had to do it or something, but if there’s an opportunity where it is possible then I’ve got to make the most of it.

“It’s good that I’ve done well, I guess for the people on the outside, but also for my own confidence in knowing I can do a good enough job, which was mainly from the job I did in Bahrain.

“It’s important but it wasn’t the end of the world if it didn’t happen.”