Home News Norris: ‘The strategy is where we lost it’ 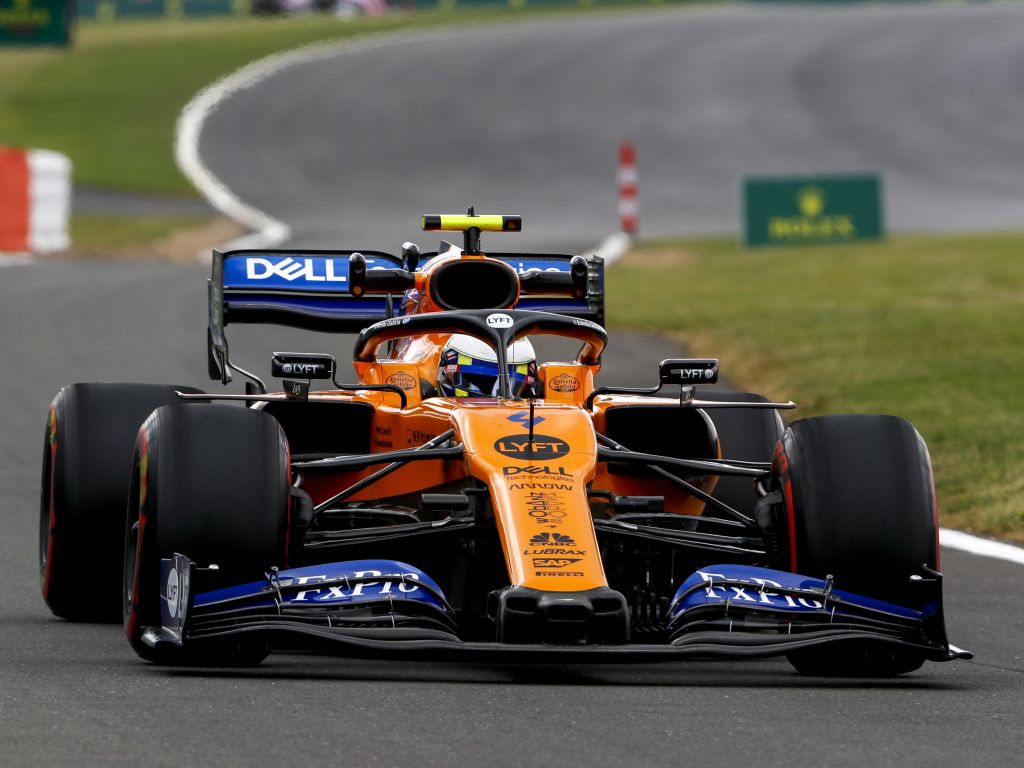 McLaren’s Lando Norris admits the team made a wrong strategy call after he finished outside the points at the British GP.

The Brit qualified P8 and battled with Renault’s Daniel Ricciardo in the opening stages, but the Safety Car to cover Antonio Giovinazzi’s retirement was deployed at the wrong time for the 19-year-old.

🏁 The chequered flag waves on the #BritishGP. An impressive fight through the pack from @Carlossainz55 who finishes P6, with @LandoNorris finishing P11. 🇬🇧 pic.twitter.com/TdbT05sPOm

Asked if it was strategy that cost him in the race or other factors, Norris said: “It was just that. As a team I don’t think we had the strongest car today compared to some of the other midfield teams which is a bit frustrating.

“It made life a little more difficult for Carlos and myself.

“The strategy is where we lost it today, but that’s more of a hindsight thing rather than just making a blatantly obvious wrong call.

“We tried something and it didn’t work out today, but you can see other cars were dropping away at the end, such as Alex [Albon] and a few of the others ahead.

“Maybe on another day it would have worked out, just not today.”