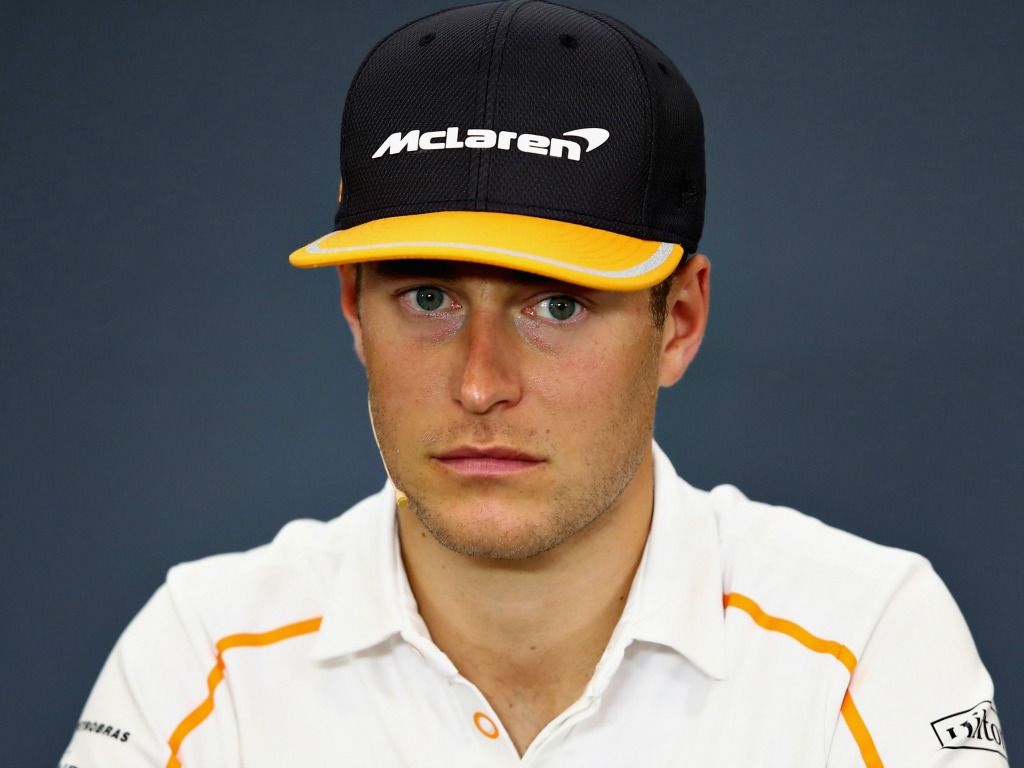 Lando Norris has said Stoffel Vandoorne, the man he will replace at McLaren, was “thrown into the deepest end possible”.

Vandoorne will be leaving McLaren at the end of the 2018 season and his options of staying in Formula 1 next year appear to be wafer-thin.

The Belgian arrived in Formula 1 with the reputation of being one of the most promising young drivers in motorsport but, after two full campaigns, Vandoorne has been given the boot.

Norris is coming into Formula 1 with the same reputation and, while others have completely written Vandoorne off, he still holds him in very high regard.

“Stoff I rate as a pretty damn good driver, probably higher than most other drivers on the grid,” said Norris following on from the confirmation of his 2019 drive at McLaren.

“But I think getting put against Fernando, going into Formula 1 when McLaren are probably at their worst ever, it’s not easy going from championships where you’re in such a good team, always challenging for the win.

“Going into a category where there’s so many good drivers out of how many drivers and people there are in the world, getting down to 20 drivers, they’re all pretty damn good.

“I think it’s just an unlucky circumstance basically that he was thrown in probably at the deepest end possible.”

Haas driver Kevin Magnussen also sympathises with Vandoorne and hopes, like him, he can get a fresh start somewhere else.

“Personally I think he’s very talented and capable so I think he’s just got to try and find the best in himself, that he knows he can do it,” said Magnussen.

“I can only say that it was good for me to get a fresh start and to come somewhere that really supports you.

“You can focus on actually performing and actually doing well and actually extracting the performance from your talent rather than worrying all the time.”

Vandoorne’s only option appears to be with Toro Rosso, who could be on the hunt for two new drivers for the 2019 season.

How can I watch the Singapore Grand Prix?