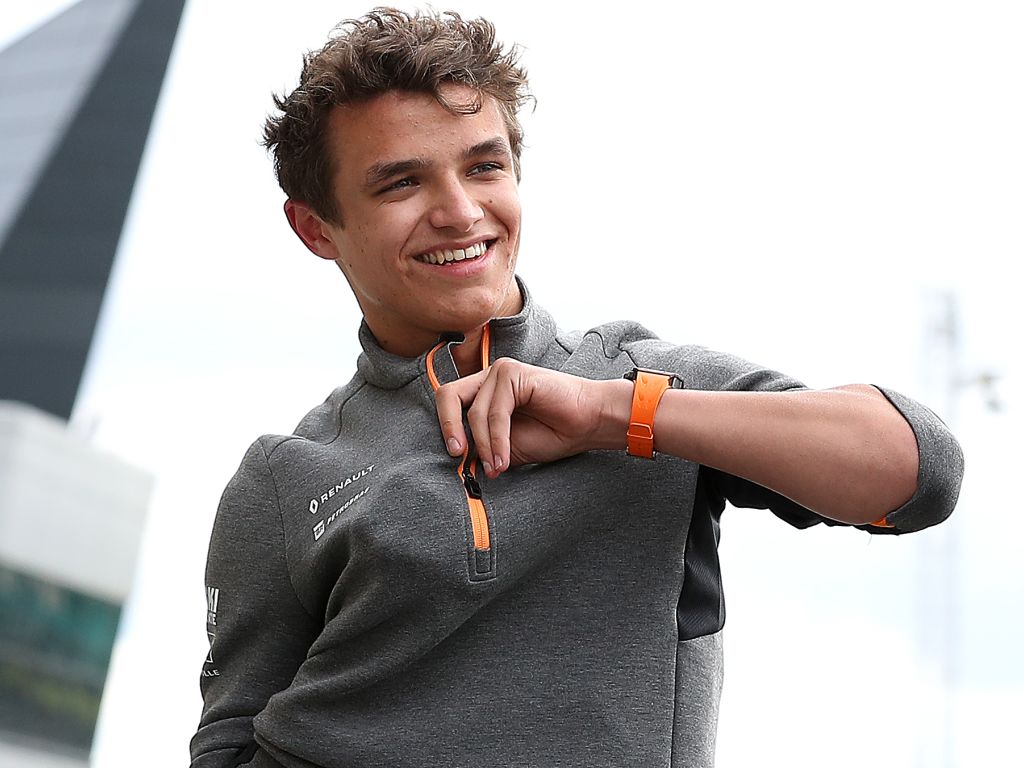 Lando Norris stressed that “comfortable is not always the quickest way of driving” after outqualifying team-mate Carlos Sainz at Silverstone.

In what will be his first home race in Formula 1, the Brit will start from P8 just behind the Renault of Daniel Ricciardo.

The 19-year-old, who is growing increasingly popular with the British fanbase, revealed that he is feeling comfortable behind the wheel of the MCL34, but also that he doesn’t think that is always the quickest way of driving.

“Big improvements we’ve got to make – but the car’s nice to drive and we have confidence in the high speed [corners]. But feeling nice and comfortable is not always the quickest way of driving,” he told Sky Sports F1.

When asked by the media for further details on where he needs to improve, Norris added: “The wind was making it quite tricky.”

“I think my best lap was the one I did in Q1 and I couldn’t repeat it after that.

“It was a good lap but also the wind seemed to favour us a bit more.

“I think the wind changed halfway through, or between Q1 and Q2, and for some reason I seemed to struggle more with the car and couldn’t improve as much as the others did.

“It’s a bit frustrating from that side but I’m still happy with the P8 and it’s been fun to drive here at Silverstone, especially in qualifying.”

🏁 Q3 comes to an end with @LandoNorris finishing P8.

We'll give race day all we've got. 👊🇬🇧 #BritishGP pic.twitter.com/93zXqjb8aC

It was a much more difficult afternoon for Sainz who said his qualifying “snowballed into a disaster”, leaving him down in P13.

“It’s been a bit of a difficult weekend for me, never quite feeling the rear end from the car,” Sainz admitted.

“But apart from that Q1 was very positive, I was feeling like we could have a good qualifying, and then I just went slower with every set.

The Spaniard’s feelings were summed up on the radio when his team informed him of his final Q2 position, to which the replied that he was “not surprised”.

“I just felt immediately when I went into Turn 3 I had no rear end in the car. I knew it was going to be a tough lap, and it just snowballed into a disaster,” he said when asked to elaborate on that response.

“So it’s difficult to explain, and not surprising because we definitely felt [it was] very tricky out there. But we need to explain why.

“Tomorrow should be better, but today I’m definitely not happy. Today it’s time to analyse why today was such a disaster in terms of why the balance of the car was changing so much in qualifying – but also knowing tomorrow is going to be an interesting day and we can move forward.”