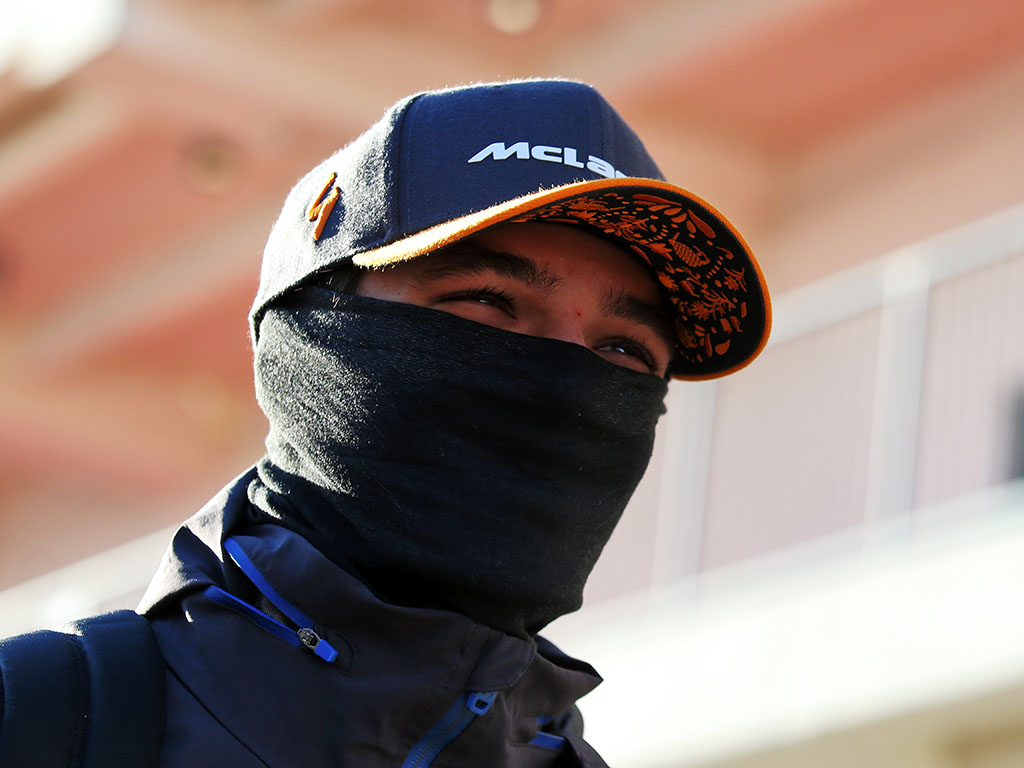 Lando Norris missed out on a good number of points in his rookie year due to factors out of his control, but he won’t let the frustration linger into 2020.

Although he won the qualifying battle with team-mate Carlos Sainz 11-10, Norris was comfortably outscored in the Drivers’ Championship, collecting 49 points to Sainz’s 96.

But Norris also had his fair share of bad luck – suspension and hydraulic failures cost him in Canada and France respectively, while a breakdown in Spa saw him drop out of P5 on the last lap.

There was also a botched pit stop to contend with in Mexico, but although frustrated, especially with the Spa incident, Norris sees no value in letting it linger into the 2020 campaign.

“The first few I kind of didn’t get so annoyed about and then I had Paul Ricard, Canada and Spa. Then I got a bit more annoyed because it was happening a bit more regularly,” he is quoted by Crash.net.

“I had a couple more and it kind of got to the point where I was realising more it was nothing I could change or effect, or even the people around me. It wasn’t our fault. It’s things that happen and mistakes that are made.

“Those few I was quite easily able to forgive but the next lot were then frustrating because with Spa it was [going to be] my best result and then going into Mexico with the pit stop, it was like this happens and I need to move on because there’s nothing I can do.

“When I look back it has affected a lot of things and points in the Championship but a lot of it, not all of it, but a lot of it has been things out of my control and things I cannot change.

“That’s just something I need to forget and go into next year, something I don’t need to be thinking about.”