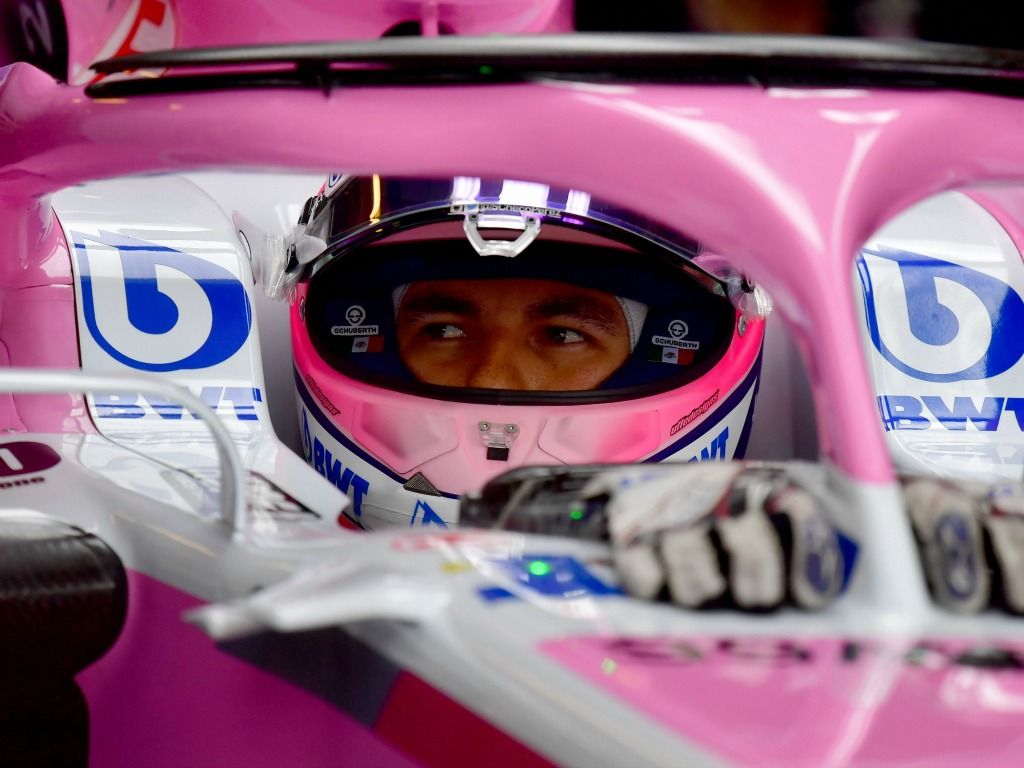 Force India described their Saturday in Hungary as “not an easy day at the office” after administration was followed by a double Q1 knock-out.

The team are currently in limbo after the High Court in London accepted a petition to place Force India into adminstration, which current owner Vijay Mallya has blamed driver Sergio Perez for instigating over a non-payment of £3million.

Mercedes are also amongst those owed money by Force India but, as the takeover process is sped up off the track, the garage was told it was business as usual on it in Hungary.

However, the tough times continued at the Hungaroring as both Esteban Ocon and Perez were chewed up and spat out in Q1, with the two drivers set to line up from P18 and P19 respectively at the Hungarian Grand Prix.

“It’s disappointing to be out in Q1, but we had an issue with the brakes that held us back,” Ocon said when reflecting on his qualfiying session.

“I pitted for slicks when the track was improving and my brake pedal went long. We tried to optimise the situation as much as we could, cooling down the brakes, but that meant I couldn’t drive the car at 100%.

“We definitely had much more than this in the tank. The weather out there was very tricky and we could have taken advantage of the conditions because normally we are really strong in the wet.

“Given all that happened, though, I am happy not to be last on the grid. We can come back tomorrow and we will push hard to make it back into the points.”

Not an easy day in the office, but Sunday is when the points are given out. Time to regroup and mount our challenge for the Budapest showdown! #HungarianGP pic.twitter.com/yoASEf6kHo

Perez, meanwhile, said the unpredictable weather conditions caught him out in Budapest.

“A disappointing session for me,” Perez added.

“We were expecting more rain towards the end of Q1 so we went out early to set our times and took the best out of the tyres.

“This really hurt us because the track was improving massively towards the end of Q1 and we didn’t complete our best lap when the track was at its best.

“Sometimes this happens when the weather is changing quickly, but we definitely had much more potential today.

“For tomorrow I think it’s a big challenge to recover if we have a normal race, but you never know what can happen and we never give up.”