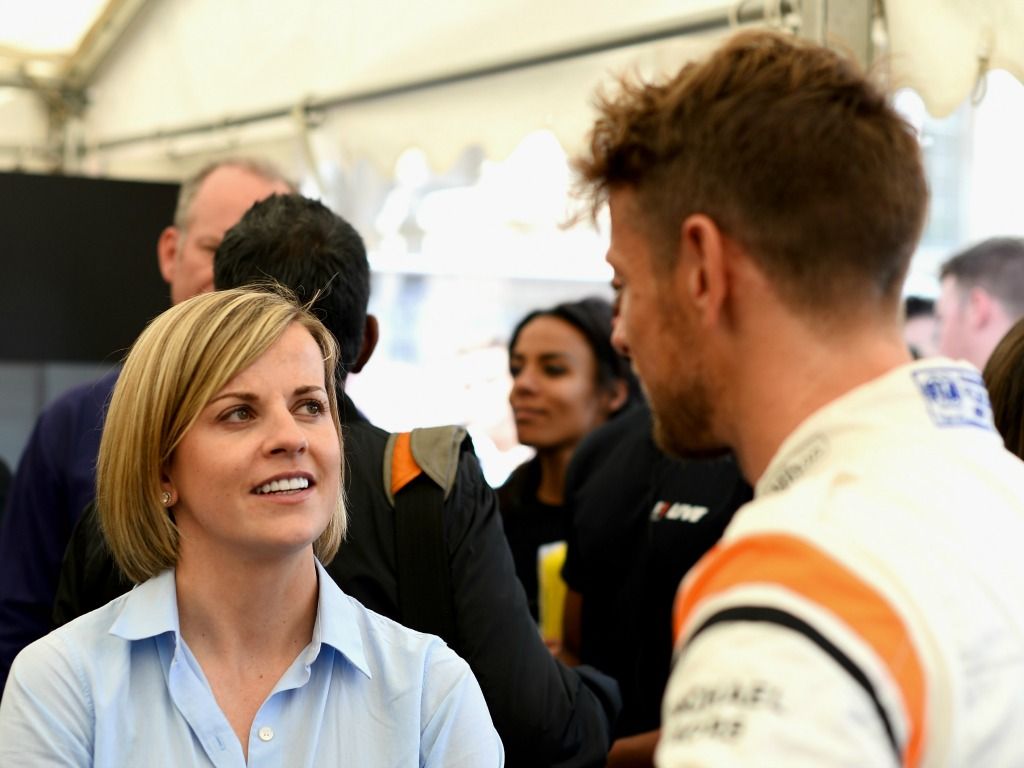 Susie Wolff has suggested there is a jobs crisis in Formula 1 with not enough people “applying for the top positions”.

Susie Wolff has said this is what is being currently experienced at Mercedes, where her husband, Toto, is team principal and CEO of the team.

Susie Wolff said that the shortage was not because of any form of discrimination, rather people are just not putting themselves forward for the more advanced roles.

“They’re very conscious of the fact that there’s not enough people applying for the top positions,” Wolff told Forbes magazine.

“The Head of HR at Mercedes is also very aware of that and is trying to change the situation.

“[Toto] is not concerned about what gender they employ.

“He’s just concerned about the level of talent.

“He will always pick the best candidate for that role, regardless of gender.”

Mercedes currently boast the biggest workforce on the Formula 1 grid but, with a budget cap on the horizon, the prospect of staff cuts means it could create an ever bigger drain on the high-calibre, specialised staff.

Teams could also be priced out of poaching top talent away from others as they work to stricter budgets.