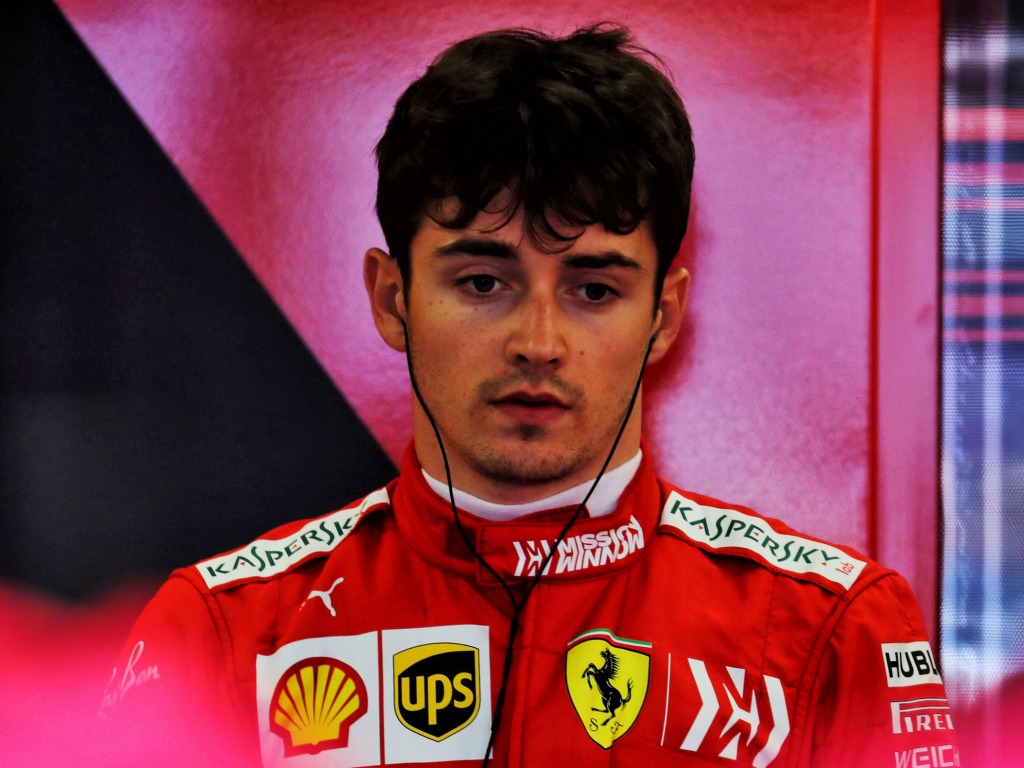 Ferrari principal Mattia Binotto has defended the team saying there was “nothing wrong” with Charles Leclerc’s strategy in Baku.

The Monegasque driver started the Azerbaijan GP from P8 after hitting the wall in qualifying, but a lightning first stint on the medium compound saw him take over as race leader after 13 laps, running further into the race than his rivals on the more durable tyres.

However, Leclerc was left out until lap 31, at which point both Mercedes had passed him on track and he would ultimately finish the race 69 seconds behind winner Valtteri Bottas, albeit with fastest lap in the bag after the team pitted him again at the end to fit another set of softs.

Speaking to Crash.net, Binotto said: “It was something we already discussed together in the post-race debrief.

“Certainly maybe yes, could have been a different gamble, maybe stopping earlier on our tyre or trying really to last very long on the medium, but I think you may always discuss different salutation at the end of the race looking back.

“But I think that overall what we did was nothing wrong.”

5th and Driver of the day.
Thank you for your support, see you in Barcelona 🛑
📸: @KymIllman pic.twitter.com/5pH1cMV19S

Leclerc insisted that his huge gap to the leaders was by choice, not lack of performance, after the team told him that the gap to those out front was too big to overturn.

“I think a lot of people thought we were struggling, which I don’t think we were,” Leclerc explained to Crash.net. “I just didn’t push to try and close the gap.

“I asked on the radio pretty earlier in this run whether there was any possibility to come back to the guys in front, and the answer was no because the gap was too big.

“From that moment onwards it was just about trying to keep the tyres and try to push for the fastest lap when I had the opportunity to do so. Don’t look at the pace from when we put the softs, it’s not our real pace; we were just trying to do the best lap.

“The fifth place, obviously when I’m looking at FP1, FP2, FP3 and quali, even though obviously FP1, FP2, FP3 is not very representative, I am disappointed because I felt great in the car.

“I completely agree with Mattia – I think in the car there was definitely the potential to do pole position and I threw all our chances away by touching the wall yesterday it is my mistake, I take the responsibility, and today basically it was the best we could do from there.

“It’s a bit disappointing, but on the other hand I think there are some positives to take away from the weekend. I think quali pace was definitely stronger than China and race pace was also very close to Mercedes.