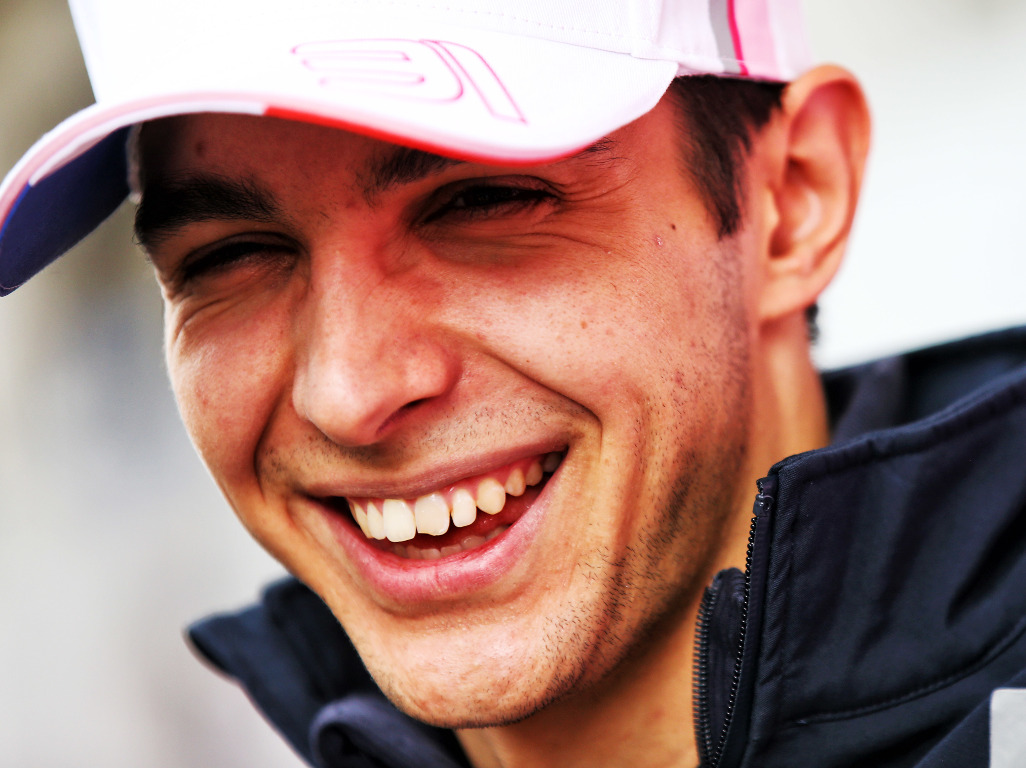 With Mercedes closing the door to Esteban Ocon for 2020, the Frenchman has instead signed with Renault, agreeing a multi-year contract.

Ocon, racing for Racing Point last season, was close to signing for Renault for 2019 only to lose out when Daniel Ricciardo made himself available.

That meant a year on the sidelines for the 22-year-old, who has spent 2019 learning in the Mercedes garage.

Always determined to return to the grid, Ocon was in line for a Mercedes race-seat but the Brackley squad instead opted to re-sign Valtteri Bottas.

Hours after that announcement, Renault confirmed Ocon for 2020.

“First and foremost, I am very proud to become a Renault driver,” said Ocon.

“I have grown up at Enstone, starting with Lotus in 2010 and then with Renault.

“I am very attached to this team and everyone who works there; they are the ones who opened the doors of top-level motorsport for me.

“Secondly, I am pleased that a team with big ambitions has entrusted me with the opportunity to once again demonstrate my skills at the highest level of F1.

“It is a responsibility I take very seriously.

“The confidence they have in me to help the progression of the team is a very positive pressure and I look forward to giving the best of myself.”

Ocon’s return to the F1 grid means Nico Hulkenberg is out of a job, although reports have linked the German racer to Romain Grosjean’s Haas seat.

That announcement is believed to be scheduled for the Italian GP.