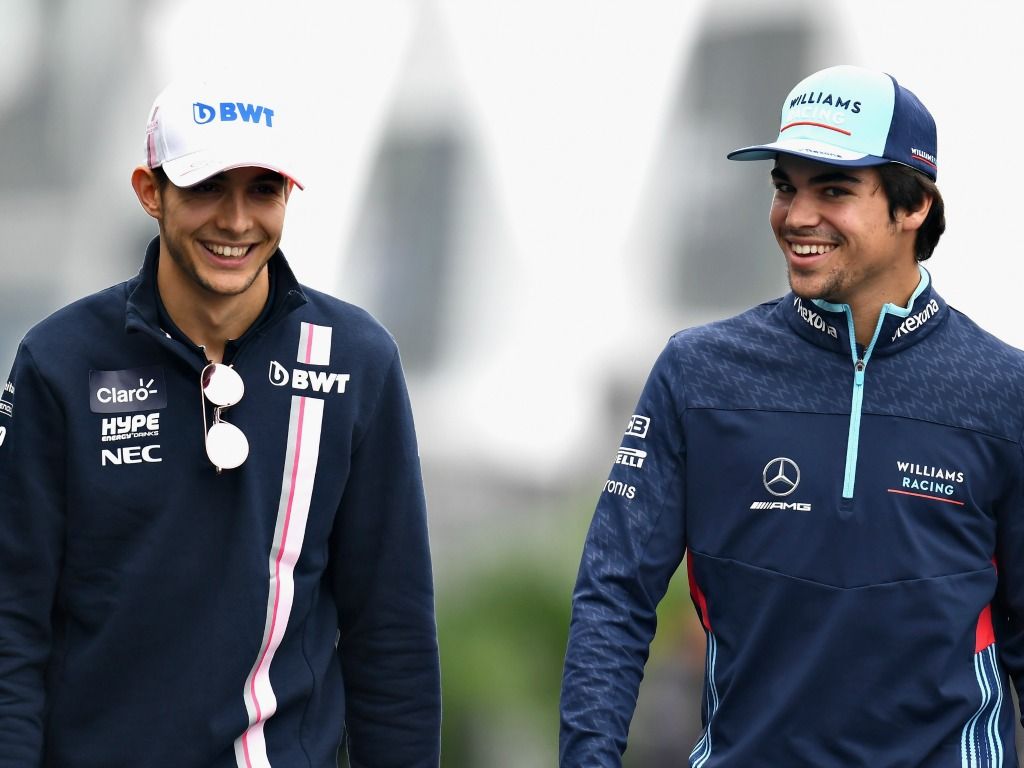 Claire Williams says a “number of drivers” are on Williams’ shortlist for the 2019, but are not close to making any announcements just yet.

One seat will be definitely up-for-grabs as Lance Stroll will be joining his father, Lawrence, at Force India after he completed his takeover of the team in August.

And now, according to Auto Motor und Sport in Germany, there is a possibility that both seats at Williams will become free with Sergey Sirotkin’s representatives reportedly holding talks with Red Bull motorsport advisor Dr Helmut Marko about joining Toro Rosso for 2019.

Robert Kubica, Esteban Ocon, George Russell and Artem Markelov have all been linked with Williams over the course of ‘silly season’, but the deputy team principal says the team are still assessing their options.

“We are going through an intensive evaluation process, we want to make good decisions going into 2019,” Claire Williams told Sky F1.

“We are not quite there yet.”

“We have a number of drivers on our list but l don’t want to say who they are.

“There are a lot of opportunities out there.”

Williams are rock-bottom of the World Constructors’ Championships but, despite their wretched season, there is still optimism for the future.

“It hasn’t been the year we wanted,” Williams added.

“There is so much hard work going on at Grove, and work you might not expect – it isn’t just about bringing performance to the race car, although that is a critical point, but there is a lot of work going on around culture, structure, to make sure we are a team fit for purpose next year.

“We want to be a team that doesn’t just survive but thrives. We are excited about what the future holds.”