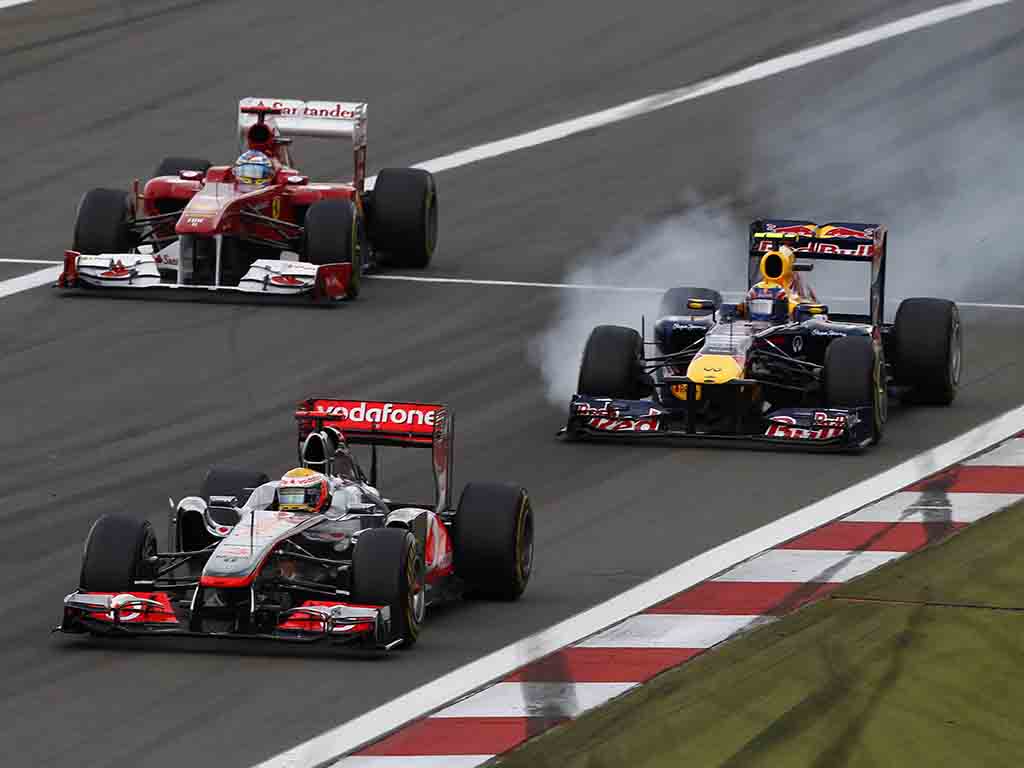 Three more European races are set to extend the F1 2020 season calendar to at least 13 races, with the iconic Nurburgring poised to host a German Grand Prix.

The heavily revised Formula 1 schedule is currently booked up until September 27 with Mugello and Sochi being the first additions announced to the initial eight-race calendar unveiled by Liberty Media.

According to a report by RaceFans.net, the Formula 1 roadshow will be staying in Europe with races at the Nurburgring, Portimao for the return of the Portuguese Grand Prix and Imola for another round in Italy.

Formula 1 cars have not raced at the Nurburgring for seven years, with Sebastian Vettel winning the 2013 edition back in his dominant Red Bull days. Only three races have been hosted in Germany since then and all of them have been at the Hockenheimring.

As for Portimao, the Algarve track has never hosted a Formula 1 race, with cars racing exclusively at the Estoril circuit from 1984 until 1996.

La Gazzetta dello Sport revealed earlier in the week that Formula 1 race director Michael Masi was due to head to Imola to inspect the track ahead of its potential return to the calendar.

It has also emerged that Formula 1 are considering a third race at Silverstone if Barcelona is unable to host the Spanish Grand Prix due to a recent spike in COVID-19 cases.

As it currently stands, the Circuit de Catalunya falls out of the lockdown zone.