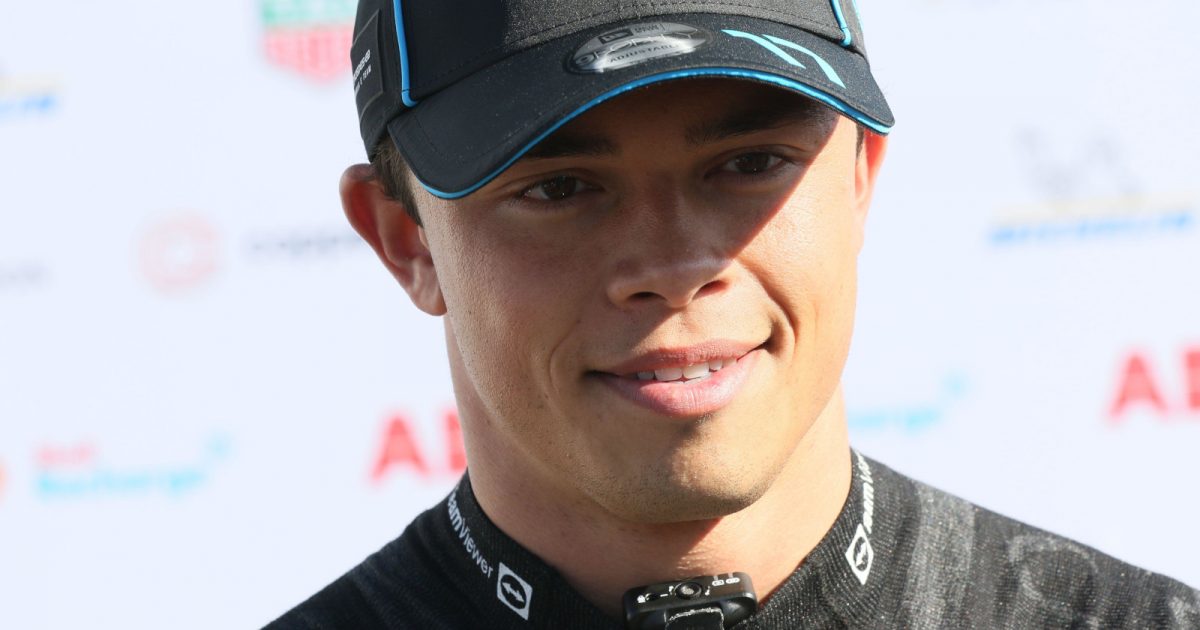 Nyck de Vries will make his F1 bow at the Spanish Grand Prix but pundits wonder if it more a case of a promise fulfilled than a trial for a F1 drive.

The Formula E champ’s outing means Williams tick off one of the two young driver outings required from every team during this year’s championship.

But given that Williams have F2 driver Logan Sargeant as well as W Series champion Jamie Chadwick on the books, it raises the question why de Vries was chosen.

He was one of several drivers mentioned when Williams were searching for a replacement for George Russell, the seat eventually going to former Red Bull driver Albon.

Having scored twice for Williams, the Thai-British driver is expected to continue with the team next season although same cannot be said of his team-mate Nicholas Latifi.

One too many crashes has pundits suggesting his days are numbered, but is de Vries in line for the seat or are Williams doing a favour for their engine supplier Mercedes.

Nyck de Vries will make his Formula 1 race weekend debut with Williams at the #SpanishGP.

“Pondering out loud,” writes The Race’s Scott Mitchell, “it could mean a couple of things: either Williams promised Mercedes, its engine supplier, it would find an opportunity for de Vries in return for snubbing him for the race seat, or it is seriously interested in de Vries longer-term and sees this as a great chance to evaluate him properly.”

“De Vries had an odd junior single-seater career in that the peaks are obvious and add up to a great CV – Formula Renault Eurocup and Formula 2 titles, and a race winner in Formula Renault 3.5 and GP3. But by the time he won the F2 championship, in a field of reduced quality, he was in his third F2 season and his eighth year racing single-seaters.

“Now 27, de Vries cannot be considered a rising star. What he may be, though, is a nicely developed, well-rounded driver who has earned a chance in F1 at least as much as some on the grid.

“A Friday practice outing is no guarantee that will come to pass. But it’s closer than he’s ever got before.”

But Williams team boss Jost Capito opted for experience in the end.

“I think Nyck would deserve a seat in Formula 1, there is no doubt,” said the German.

“Just for us, when we have to balance between youth and experience, then Alex has an advantage over Nyck.

“Toto fully respects that. And he also is fully aware of the capability that Alex has, and is also of the opinion that Alex deserves a seat in Formula 1, so he is supportive.”