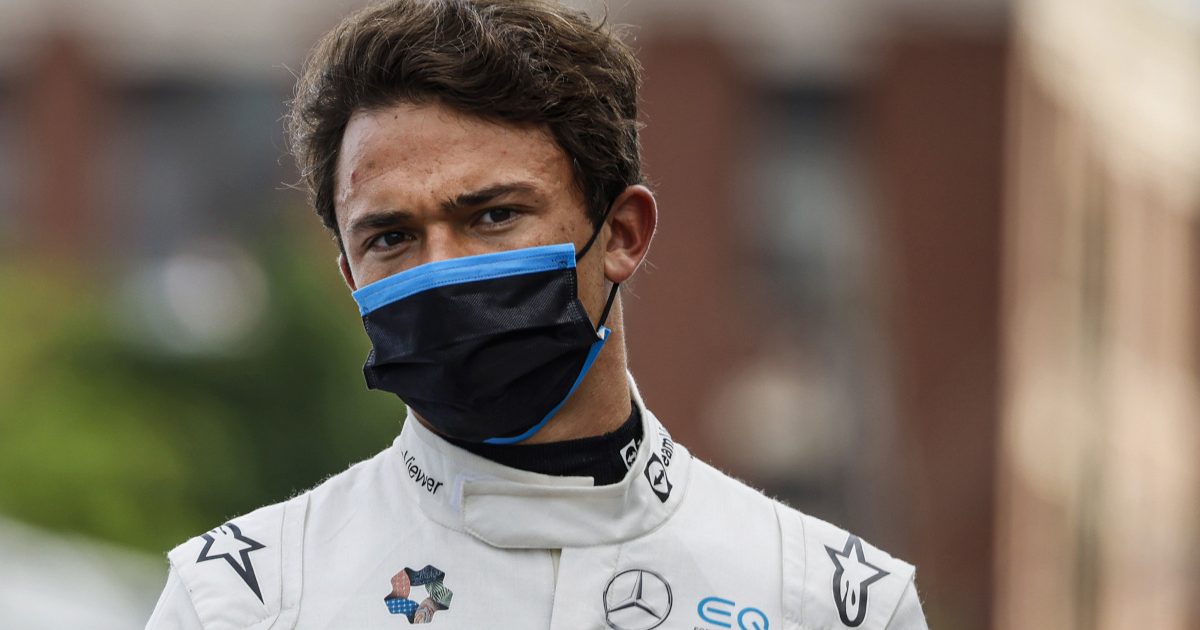 According to reports in Italy, Mercedes want to give the Williams seat George Russell is set to vacate to their Formula E driver Nyck de Vries.

It looks increasingly likely Mercedes junior Russell will replace Valtteri Bottas at the German team for 2022 and beyond, leaving Williams in need of a driver.

There has been talk that Bottas will return to his former team in a straight swap, but he is now apparently in talks with Alfa Romeo about potentially taking the place of his fellow Finn Kimi Raikkonen should he decide to retire.

Instead, according to the Italian branch of Motorsport.com, another Mercedes driver is the front-runner, albeit a Formula E one – De Vries, the 2019 Formula 2 champion and current leader of the Formula E standings.

“Mercedes want to continue to keep a seat they can make available to their junior drivers (as happened with Russell himself) and the Williams seat is, in fact, the only possible opportunity,” said the report.

“With no youngsters ready to make the jump from Formula 2 at the moment, Mercedes are considering offering the opportunity to one of their Formula E drivers and the choice seems to have fallen on De Vries.”

Drivers linked to Williams in the last few weeks:

Who would you most like to see replace George Russell if he leaves? #f1 pic.twitter.com/Furjue8hnU

The other logical option would have been De Vries’ team-mate, former McLaren driver Stoffel Vandoorne, but with the Dutchman younger and outperforming the Belgian this year, it makes sense that they would give him the nod instead.

There is by no means a guarantee that the 26-year-old will get the seat though, with Williams also apparently considering Nico Hulkenberg, Daniil Kvyat, their development driver Dan Ticktum and Alpine junior Guanyu Zhou.

That said, De Vries is reportedly the favourite at this point due to the influence Mercedes have on the British team.

“But the Mercedes factor seems to favour on paper De Vries, who could thus become the only rookie to start the 2022 World Championship.”

If the Dutchman does get the Williams seat, he will become the first driver ever to move from Formula E to Formula 1 rather than vice versa.