Home News Ocon admits nothing sure until deal is signed 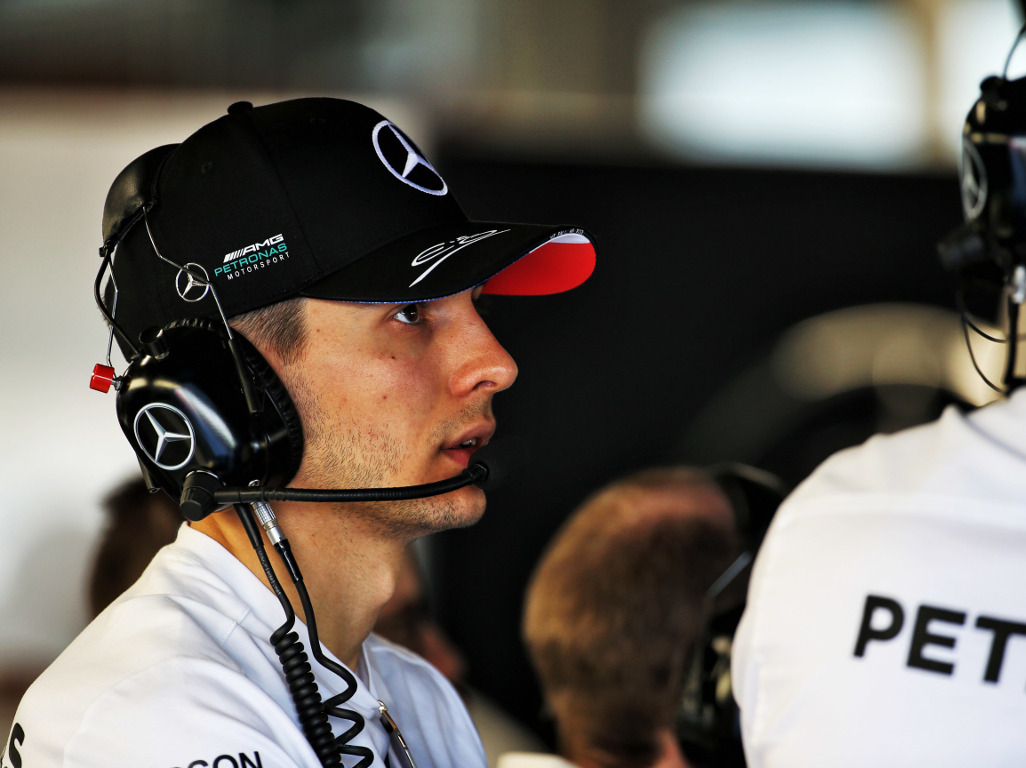 Billed as a future champion and yet forced to watch from the sidelines, Esteban Ocon is not willing to “judge” other drivers but concedes some could be doing a better job.

A member of Mercedes’ young driver programme, Ocon spent two years with the Mercedes-powered Force India team before the team was sold to Lawrence Stroll and he lost his drive to Lance.

Although Renault were on the verge of signing him for 2019, that fell apart when Daniel Ricciardo made himself available and they instead opted for the Aussie.

That left Ocon out in the cold as none of Mercedes’ rivals were willing to sign him until he cut ties with the Brackley squad.

He didn’t, instead taking a reserve driver role with the reigning World Champions.

As such the driver once billed as a potential future World Champion was forced to sit on the sidelines while others, perhaps not quite as good, race in Formula 1.

Asked by Top Gear what it felt like to watch F1 thinking ‘I should be in that car’, Ocon replied: “I’m not in a position to judge anyone, though some drivers are doing a better job than others.

“At the moment [my team is] trying to find solutions, there are discussions ongoing with many different teams.

“But at the moment it’s only talks, and I’ve learned that until the contract is signed, the seat is never for sure.

“But there will be opportunities, and we’ll have to work to see what’l be possible next year, but at the moment it’s going the right way.”

Mercedes motorsport boss Toto Wolff is willing to help Ocon in any way possible, even cutting ties with the driver if that is what’s needed.

“This is fantastic,” Ocon admitted. “It really means Toto and my team are fully supporting me and want me back in a car no matter how.

“When I hear that’s it’s very special to me. They really believe in me.”

But while Ocon wants to return to Formula 1, he isn’t sure he’d be entirely open to racing for a team running at the very back of the field.