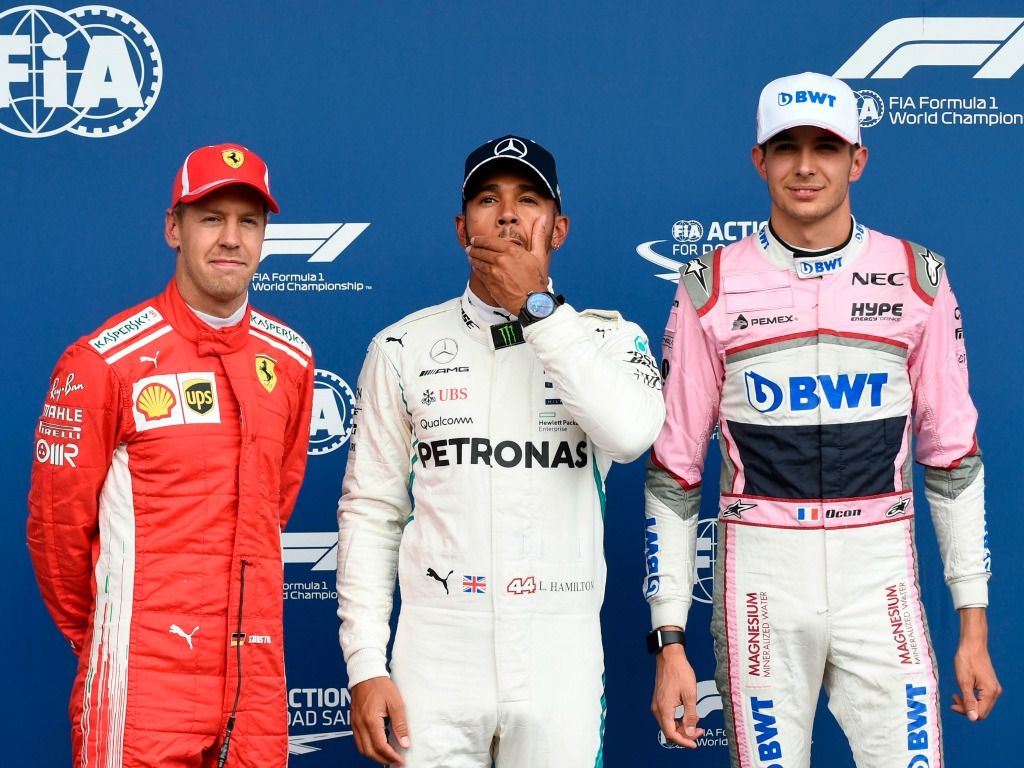 Ocon played a huge role in Force India’s P4 finish in the 2017 Constructors’ Championship, as the team defied its status as one of the most under-funded on the grid.

Force India remained a leading name in the so called ‘best of the rest’ pack in 2018, before a financial meltdown sent them into administration.

The team was purchased by a consortium spearheaded by Canadian billionaire Lawrence Stroll, and re-emerged as Racing Point.

Speaking to Autosport, he said: “It is a massive gap to fill but they will make a step forward, that’s for sure.

“Resources have always been the issue, and there will be less of this issue next year.

“I believe they will be strong contenders.”

Ocon believes the key weapon at Racing Point’s disposal is their work ethic.

“I was very impressed, as I was last year, just [by] the professionalism of this team and the motivation they have for results,” said Ocon.

“They are hungry. That makes the difference. They don’t count the hours.

“One example, they flew back from Mexico and arrived at like 2am in the UK and the following morning I was there, at 8am, plus the jet lag, and we were working on the sim.

“Everyone was destroyed, I was as well, but we were already working.

“That’s why we’re so competitive on-track, even when we don’t have the resources.

“Probably with the resources it’s going to be a lot easier for them.”