Home News Ocon ‘choosing not’ to look outside F1 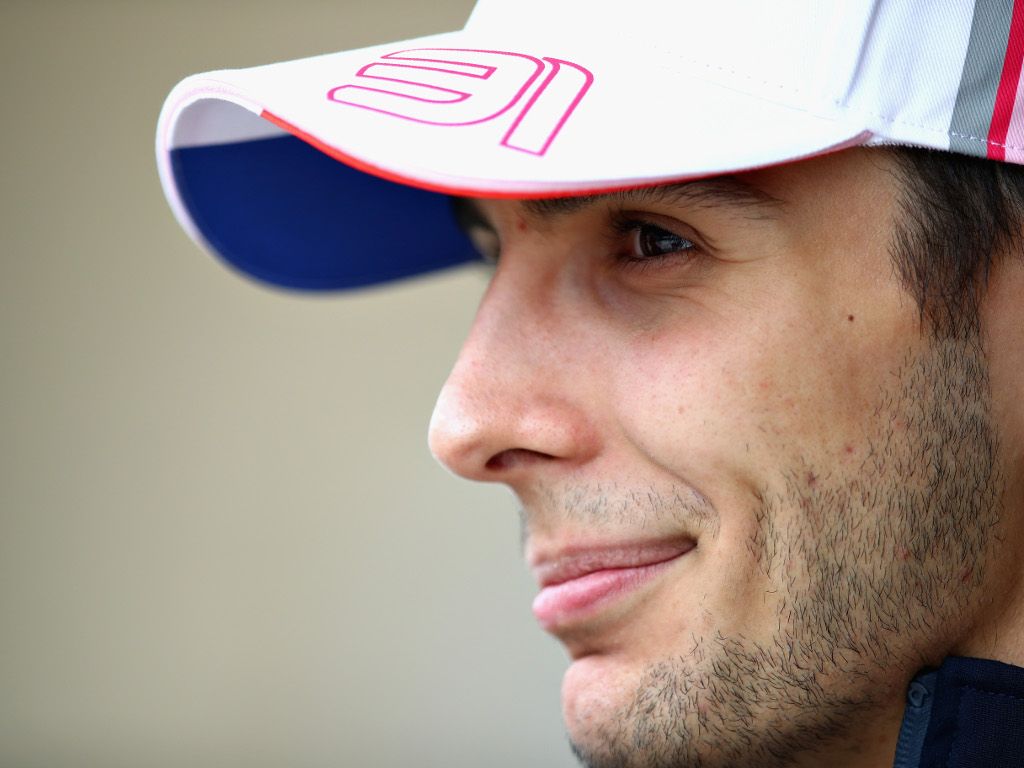 Esteban Ocon has ruled out racing in a different series next season, saying he’d doesn’t feel would gain any necessary experience elsewhere.

The Frenchman is facing a gap year from Formula 1 racing as he is set to lose his Force India drive at the end of this season.

Ocon, although linked to McLaren and Renault earlier in the year, has yet to find a new team to join for 2019 as F1 rivals have balked as his Mercedes ties.

However, other teams in different series have shown an interest in signing the 22-year-old.

He turned them down.

“There has been talks that I could race in many different places and I won’t go in details,” he said. “But we are choosing not to do that.”

He is still holding out hope for a Williams race seat but if that doesn’t materialise, Ocon says he’s okay spending a year on the sidelines with Mercedes.

“If I don’t race next year I will choose to stay close to Mercedes and try to learn as much as I can from them.

“Maybe do some testing here and there if possible, and work close to them. That is the only thing I can do to stay in shape, to stay around F1.

“I don’t feel like I have experience to gain if I go somewhere, which I have already done before.

“To wait for an F1 seat I did DTM for example. Back in the days I learned a lot and I don’t think that is the same nowadays with the experience I have got in F1. I don’t plan to race somewhere else.”

As for the possibility of racing for Williams, he said: “What I know is that it is not in my hands. It is not in my management’s hands either.

“It is for Williams to decide, basically. We will see how things evolve.

“There are at the moment two races to go, so I am trying to focus on that and after that we will see what happens.”