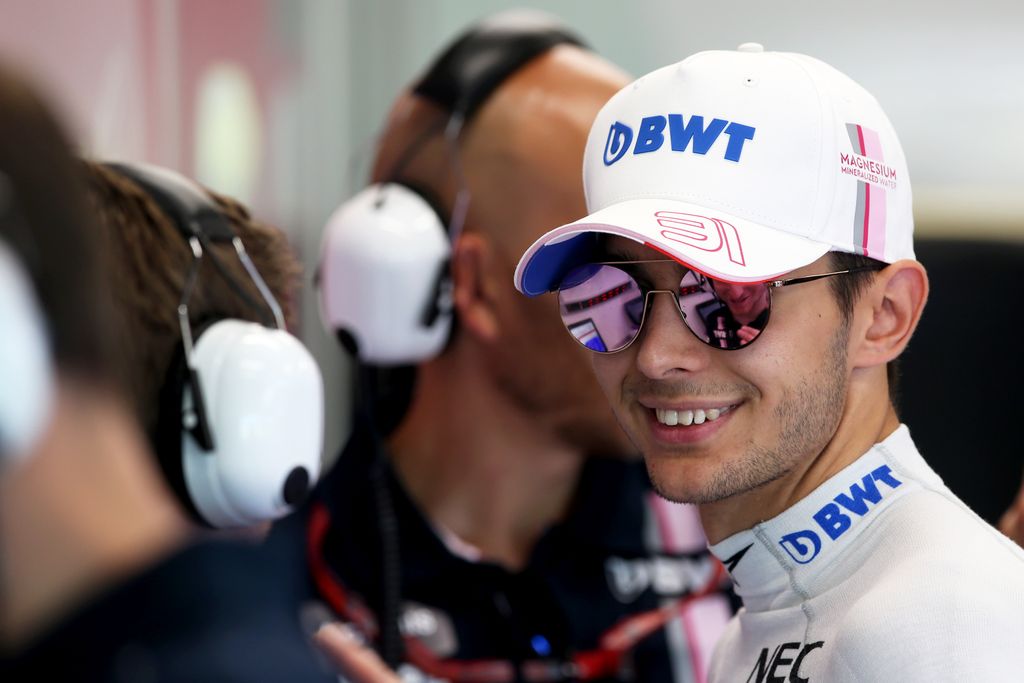 Mercedes boss Toto Wolff has confirmed Esteban Ocon will be reserve and third driver for the Silver Arrows in 2019.

Lawrence Stroll’s takeover of Force India will see his son, Lance, take Ocon’s seat with the team next season.

It forced the Frenchman to explore other options on the grid, but moves to Renault and McLaren fell through, as well as a move to Williams following confirmation of Robert Kubica’s racing return on Thursday.

With all other potential avenues drying up, Ocon is going to stay in the loop as much as possible in a Mercedes reserve role next year with a view to returning to the grid in 2020.

“He is going to be pretty close to the Mercedes team – he will be our reserve driver and third driver.

“We hope to do the odd test with him, we are looking at pre-season and in-season but it’s not sorted out yet.

“He will do a lot of time in the simulator to make sure that he is ready.”

The move could cause some concern for Valtteri Bottas, who has one last chance to break his duck in 2019 with victory in Abu Dhabi.

But the Finn has insisted he is not worried about the prospect of losing his seat to someone like Ocon in 2020.