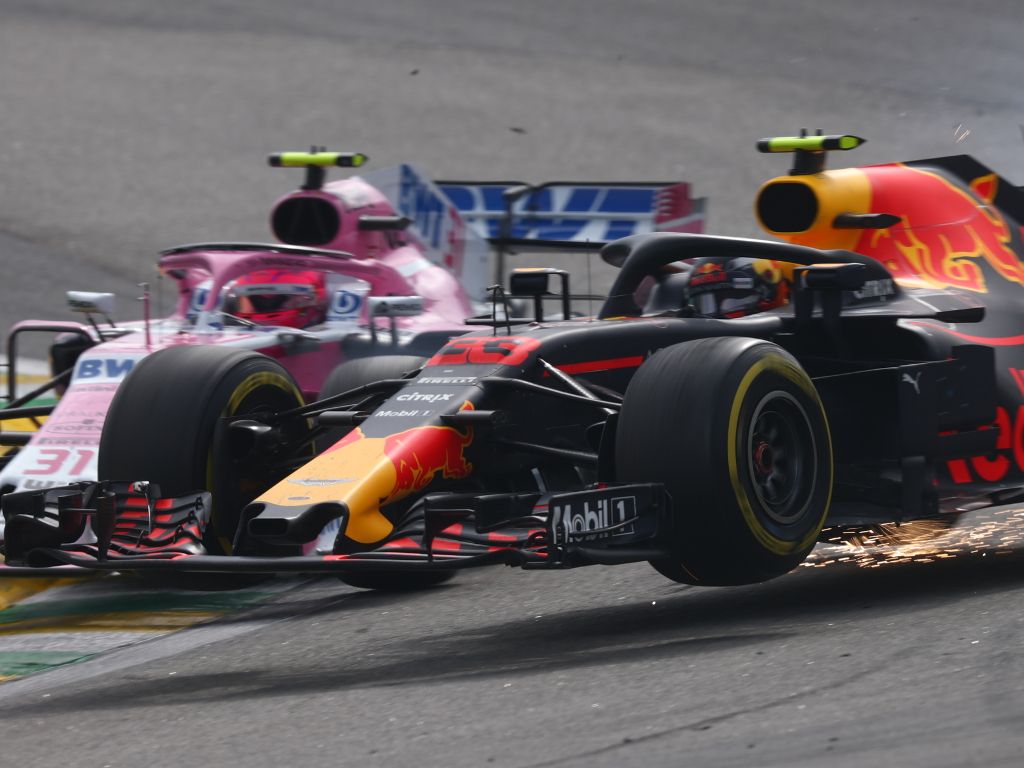 Esteban Ocon’s “foolhardy” move on Max Verstappen at the Brazilian Grand Prix has blotted his copybook according to former driver Jolyon Palmer.

Ocon became one of the headlines of the Brazilian GP when he crashed into race leader Verstappen while trying to unlap himself.

The Force India driver was penalised for his actions, which earned him a 10-second stop-go penalty.

But while Ocon believes he was firmly within his rights to try pass Verstappen, the critics says no.

Former Renault Palmer wrote in his BBC column: “He [Verstappen] would have had two wins on the bounce had it not been for one of the most brainless acts of driving I’ve seen in a long time in Formula 1, from Force India’s Esteban Ocon.

“Ocon is super-talented, and it’s a real shame he’s not going to be on the grid in 2019, but his collision with Verstappen put a real taint on his driving skill.

“He’s had his fair share of incidents, mainly with his team-mate, and that’s been a focal point of his career – and one of the reported reasons Mercedes were reluctant to promote him to their team for next year was because they were worried about team harmony.

“His move on Verstappen on Sunday was just plain wrong.”

Palmer believes part of Sunday’s clash was because of the history between Ocon and Verstappen, who were fierce rivals in the junior formula.

He, however, says the Frenchman needs to show a bit more respect to Verstappen.

“Would Ocon have pulled the same move on Hamilton? No chance.

“Would he have pulled the same move on Vettel? I doubt it.

“This was a move of frustration from a man who was big rivals with Verstappen in the 2014 Formula 3 season. He beat Verstappen to the title, yet it is Verstappen who is having all the success in F1 right now, and Ocon who is almost certainly out of a seat at the end of the year.

“The frustration must have built up and there was zero respect shown for his rival.

“He wouldn’t have pulled the move on Hamilton because of Mercedes politics. He absolutely knew it would compromise the race leader’s race. If it was Hamilton, he would have just kept his head down behind him.

“With Vettel, I think there would have been a level of respect for a four-time world champion, and one of the senior drivers.

“With Verstappen, none of that applied. No respect. Just foolhardy driving.”