Home News Ocon: ‘I am trusting Toto’ on future in F1 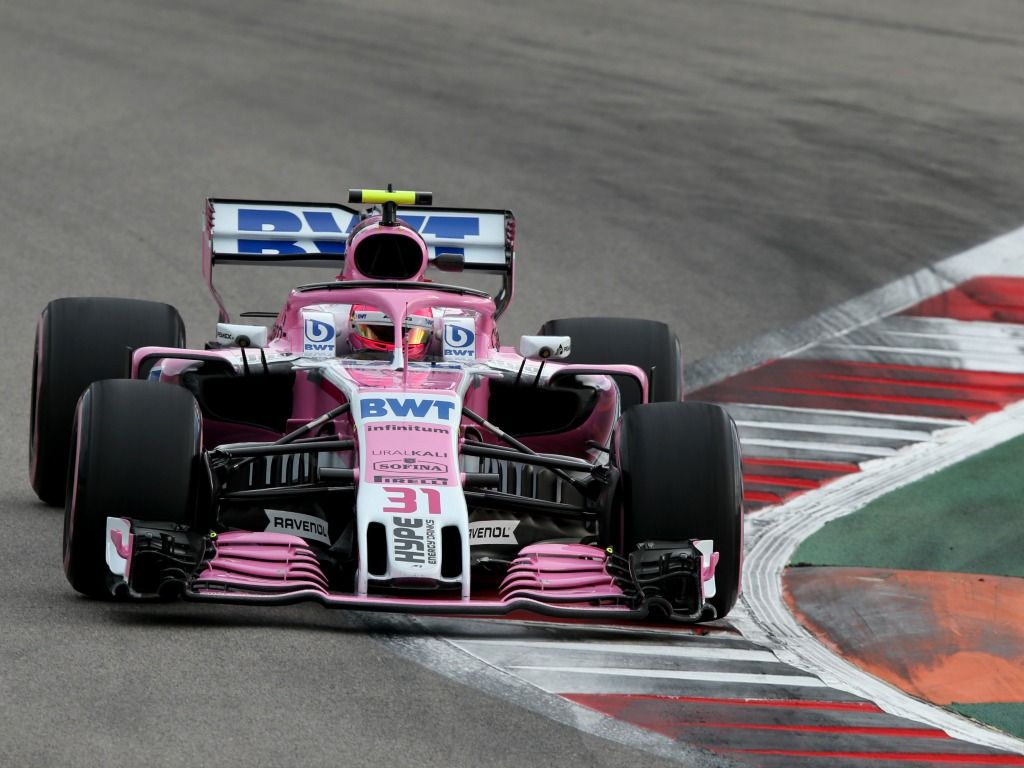 Esteban Ocon has admitted that he is having to put his faith in Mercedes boss Toto Wolff when it comes to his Formula 1 future.

It looks like the Frenchman will be without a drive in 2019, with Lance Stroll replacing him at Force India, now his father is part of the team’s ownership.

Ocon could fit in at Williams, but that all depends on the situation with current driver Sergey Sirotkin, and reserve driver Robert Kubica.

Should that be the Williams pairing for next season, then Ocon might have to take a year out from the top-tier of single seater racing.

Formula 1 is his priority, with the Frenchman adding that he does not want to move to a different series for 2019.

“My focus is to be in Formula 1,” Ocon said after qualifying on Saturday afternoon.

“I have done that [raced in other series] in the past which was very useful but now, with the experience I have, and the things I am looking for, I don’t have more experience to gain.

“I think the most experience I can learn are in Formula 1.

“That is my full focus and if I have to sit out for next year then I am trusting Toto [Wolff] and Mercedes to sort me out.”

Despite looking out of it for 2019, Ocon has turned in some great performances since the summer break, and added to that with a P6 effort in qualifying in Sochi on Saturday.

“It is a good position to be starting,” the Frenchman continued.

“P6, third row so it is going to be interesting to see how those hypersofts last.”

However, the Force India man admitted that it could have been even better.

“I went off unfortunately on the last run,” the Frenchman added.

“I lost it on the entry and went a bit wide and from there on I couldn’t improve on my second set of new tyres.”

Ocon also said that he is just taking it race by race for what looks to be the final part of his first stint in Formula 1.

“I am just trying to enjoy as much as I can really. I am racing in Formula 1, the best championship in the world so I want to enjoy it the most,” he said.

“I am racing amazing cars and that is how I see it.

“I am just trying to live in the moment and keep all the negative away and that is all I can do.”