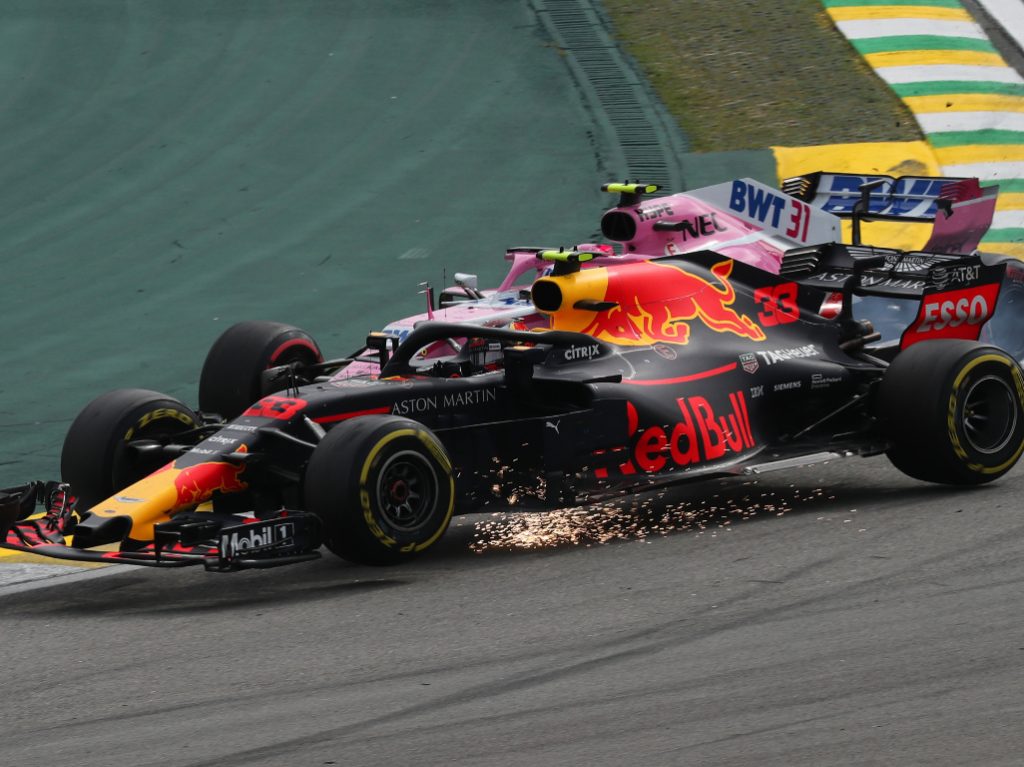 Back on the grid for the 2020 season, Esteban Ocon will renew his rivalry with Max Verstappen but is adamant there are no lingering hard feelings.

The incident handed Lewis Hamilton the victory with Verstappen confronting Ocon after the race.

Declaring that Ocon’s “smile” made him do it, Verstappen shoved the Frenchman in a physical altercation.

Next season the duo, long-time rivals, will renew their battle with Ocon returning to the Formula 1 grid with Renault.

The 23-year-old is confident there won’t be any issues between himself and Verstappen.

“It is true that I fought my entire career with Max, but what happened in Brazil last year was a big, big thing on the outside but not so big on the inside.

“Despite what happened, we have respect for each other.

“The page has been turned.

“We will fight again on the track.”