Home News ‘Ocon shouldn’t have fought to unlap himself’ 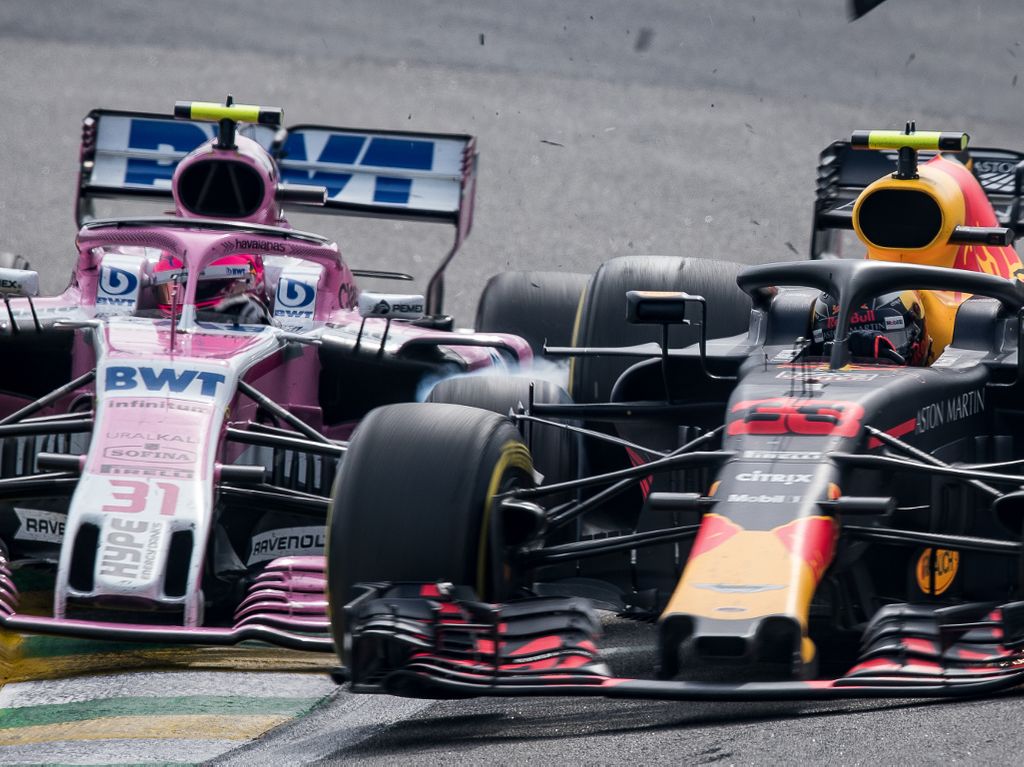 Although Charlie Whiting acknowledges Esteban Ocon was in his right to unlap himself at the Brazilian GP, he reckons the Force India should not have fought to do it.

Ocon was the main headline after Sunday’s 71-lap grand prix as he crashed into race leader Max Verstappen while trying to unlap himself.

The Force India driver was a lap down and felt he had the pace needed to easily pass Verstappen and gain back the lap.

However, in the process the two made contact and spun.

Verstappen lost the win while Ocon was handed a 10-second stop-go penalty.

“He’s absolutely allowed to unlap himself,” Whiting said. “That’s clear, it’s happened many times in the past.

“However, you would expect it to be done safely – more to the point it should be done cleanly and absolutely without fighting.

“He shouldn’t be fighting to get past. If he’s got the pace then normally one would expect Red Bull to say ‘Ocon’s got the pace, just let him through’, that sort of thing.

“But it seemed that he just went for it and it was a bit unfortunate that he decided to fight for it which was wholly unacceptable.”

Ocon’s penalty was a severe one, however, Whiting insists that was entirely because he caused an avoidable collision and nothing to do with the fact that it was with the race leader.

“I don’t think it makes any difference that he was a leader,” he said.

It makes it worse in a lot of people’s eyes but as far as the stewards are concerned that doesn’t matter.”