Home News Ocon stands by his right to unlap himself 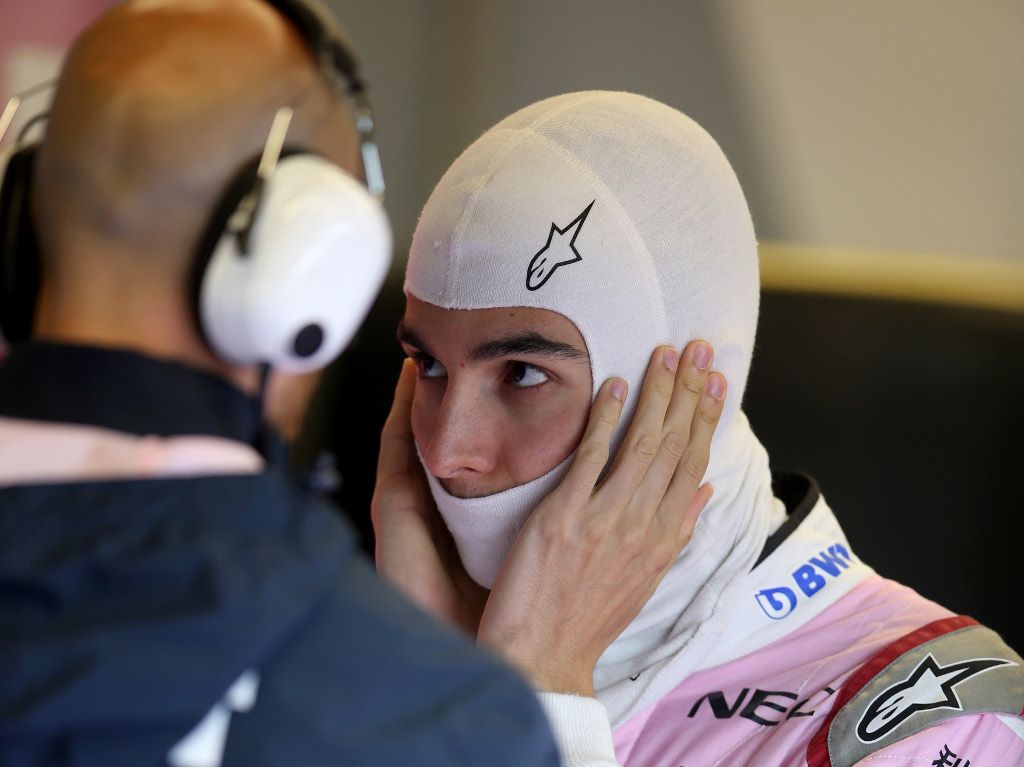 Esteban Ocon maintains he was right to unlap himself in the Brazilian Grand Prix, despite his actions costing Max Verstappen the race win.

Ocon wasn’t having a great Sunday at the Interlagos circuit and was running a lap down on race leader Verstappen.

Going around the outside of Verstappen, he then had the inside line only for the two to make contact and spin.

Ocon was hit with a 10-second stop-go penalty as the stewards felt he was entirely to blame.

Although he respects the stewards’ decision, he doesn’t agree and took to social media to voice his opinion.

I respect the FIA’s decision but just to be clear, if you are faster you are allowed to unlap yourself. I overtook 7 times into turn 2 this race it was always tight, but always fair… #EO31 #brazilgp #swipe⬅️ pic.twitter.com/UrmujIj09Q

The Frenchman added in Force India’s post-race press release that it was “my corner” and that he had the “right to the space”.

He said: “It’s disappointing not to score when we had good pace. I had made some good overtakes throughout the race, but it all came to nothing after the contact with Max.

“He came out of the pits, I stayed behind him for nearly two laps but I was much faster than him and the team advised me to unlap myself.

“I went on the outside at Turn One – the same move I made on Fernando [Alonso] and on many others before, but Max didn’t give me any space.

“Once I was beside him I couldn’t just disappear, so we collided.

“But it was my corner and I had the right to the space.”

He added: “I was saddened by his behaviour after the race: he was very aggressive and the guys from the FIA had to intervene. That’s not the way to handle these things.”

Verstappen was later slapped with two days of public service for shoving Ocon when they met post-race in the weighing room.