Home News Ocon wants to be on the podium in 2020 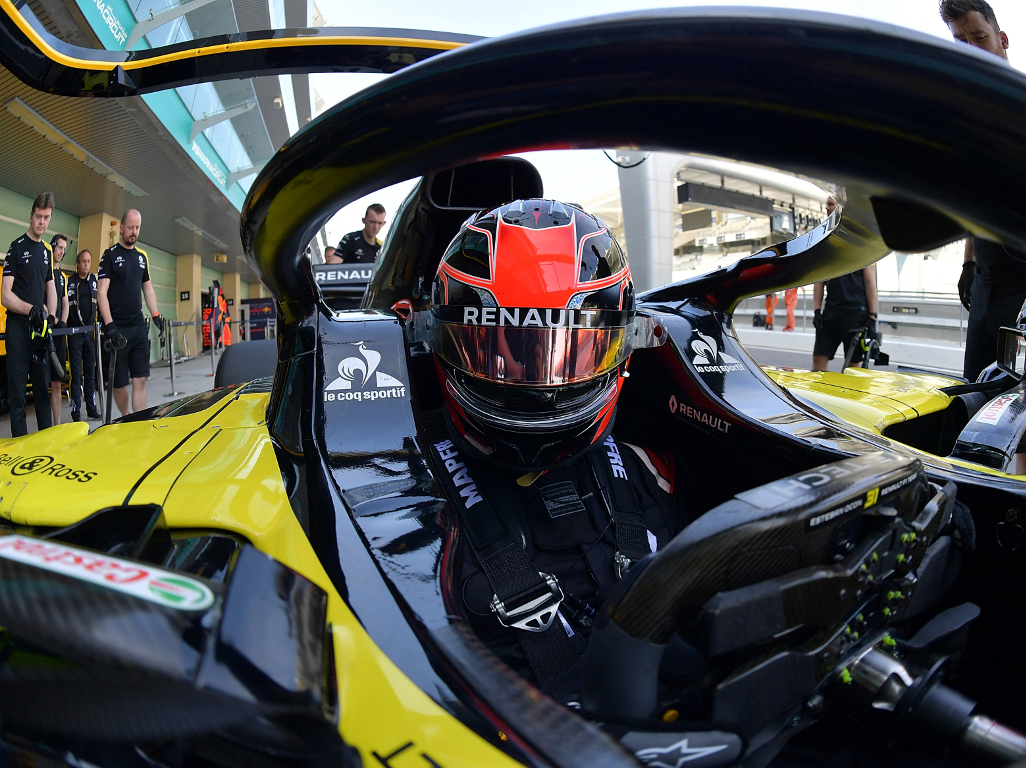 2019 proved a difficult year for Renault as they dropped to P5 in the Constructors’, but new recruit Esteban Ocon wants to be on the podium in 2020.

After losing his seat at Racing Point Force India and being made to sit out the 2019 season, Ocon will leave behind his Mercedes development driver duties to partner Daniel Ricciardo at Renault next year.

The team hope that he will bring a new energy after an underwhelming campaign saw them drop to P5 in the Constructors’ Championship behind McLaren, having finished P4 in 2018.

And even though Ocon is leaving behind a potential path into the dominant car of F1, the Frenchman is happy with his decision to join Renault.

“Not at all, I’m with a French team that has big ambitions to return to the top level in a few years, so clearly it is not at all a disappointment,” he is quoted by Grandprix247.com as having told RMC when asked if he was disappointed about returning to F1 with Renault.

It’s true that Renault want to return to the top of F1, and Ocon seems likely to provide that positive spark they crave, though his ambitions to be on the podium in 2020 may need to be downgraded.

“Renault’s ambitions for 2020 will be to do better than this year. This year we clearly underperformed, so the team wants to do much better than that. It is not the ambition to be fifth,” he said.

“From there, we will have to progress, developing the car and getting closer to the three big teams. My personal goal is to be on the podium during the season. I think that if we can do that, it will mean we have taken a big step forward.”

Ocon got his first taste of action in a Renault when he took part in the post-season test in Abu Dhabi, and team boss Cyril Abiteboul shared the positive feedback he received about their new recruit.

“Alan Permane [Renault sporting director] told me that at no time did he have the impression that Esteban had not taken part in the past season,” he is quoted as having told Auto Hebdo.

“So there is nothing particular to report, except the satisfaction of being able to do with Esteban what we could not do with Daniel (Ricciardo) last year because Red Bull did not allow it.

“Daniel’s integration to the team suffered a little because of that, so clearly we have saved time this time.”