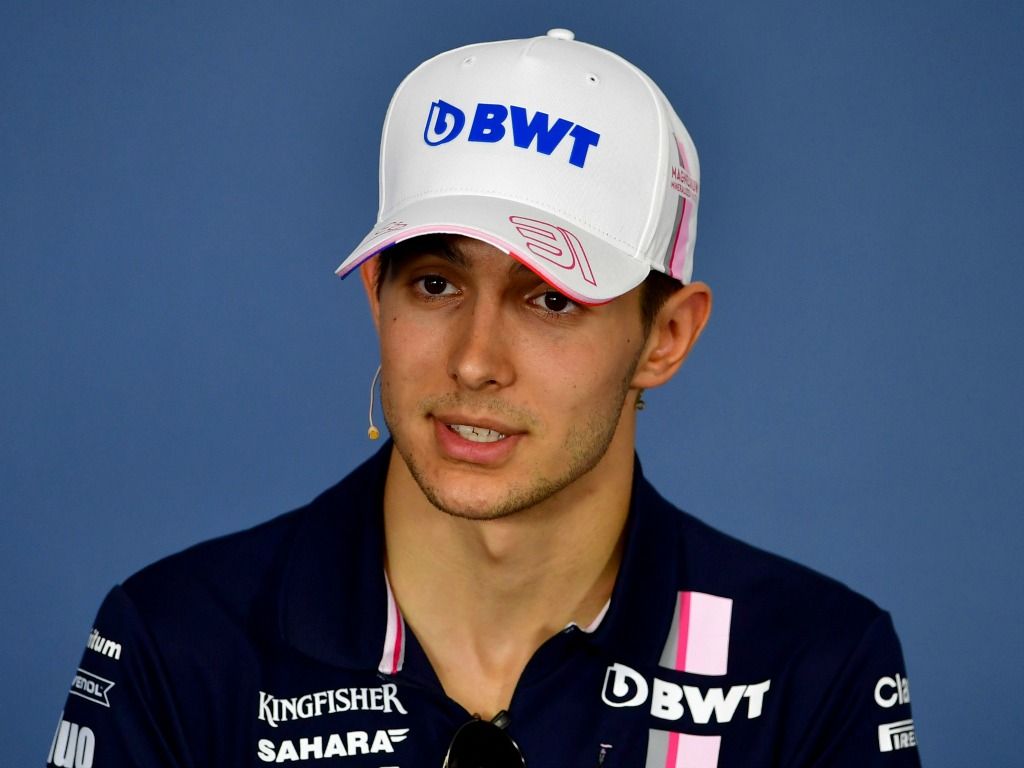 Esteban Ocon is losing out on Formula 1 seats because of his relationship with Mercedes with McLaren the latest to admit that put them off signing the Frenchman.

Ocon is in the hunt for a 2019 race seat as he’s about to lose his Force India drive to Lance Stroll.

He was believed to be closing in on a deal with Renault only for the French manufacturer to instead sign Daniel Ricciardo.

Renault later revealed that his ties with Mercedes had made them wary of signing him.

And now it seems McLaren felt the same.

The team announced earlier this week that Lando Norris would partner Carlos Sainz next season with CEO Zak Brown saying they considered Ocon, but ultimately decided against putting a Mercedes driver in their car.

“Ultimately, I think we want to have our own driver, and Lando is who we wanted,” Brown said.

“Esteban is someone that we rate extremely highly, and I think any time when a driver, you’re looking to something long-term, has ties to another manufacturer, that’s a tick in the wrong box.

“Hopefully Esteban will get a ride, or maybe stay where he is, because he certainly deserves to be in Formula 1.

“But manufacturers having a hold on these drivers is certainly something that is a negative when you are not with that certain manufacturer, and you want to have a five, or 10-year view on whether you can have the driver or not.”