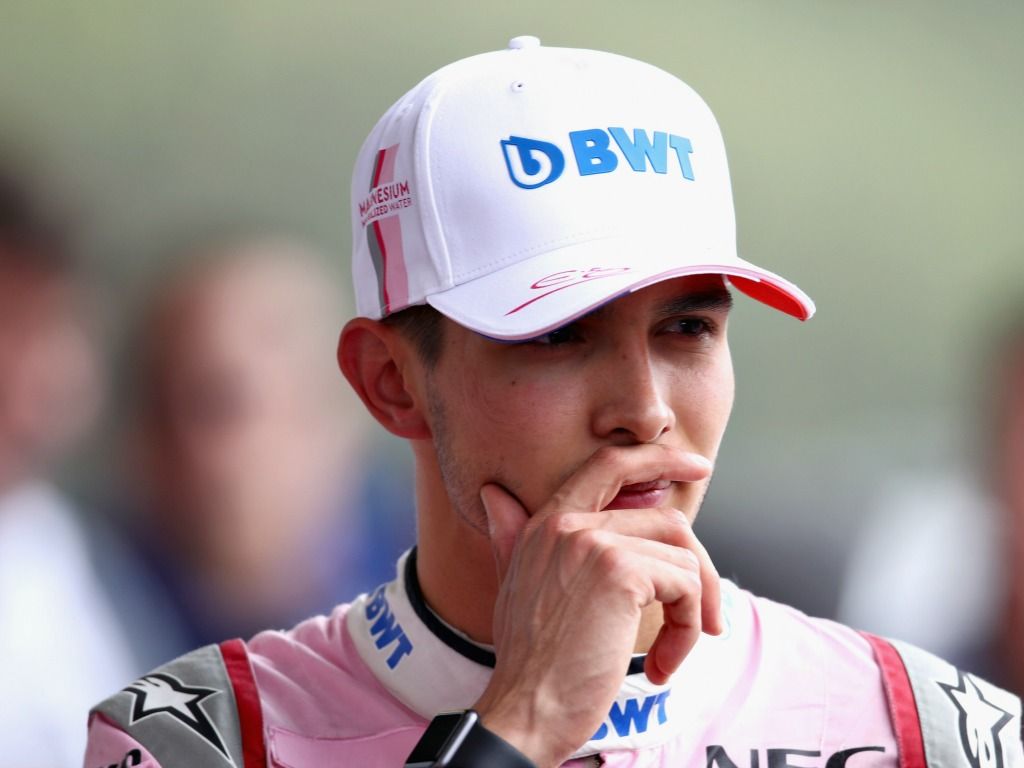 Mercedes boss Toto Wolff has suggested Esteban Ocon will not be driving for Williams next year and will instead have a development role.

Ocon is being booted out by Force India at the end of the season to allow Lance Stroll to join his father’s team alongside Sergio Perez.

Ocon, meanwhile, has seen opportunities to join either McLaren or Renault slip away and leave Williams as the only realistic prospect.

There were some suggestions from the media that Mercedes may be thinking about buying out Valtteri Bottas’ contract and putting Ocon in alongside Lewis Hamilton as early as next season.

But it now appears a third driver/reserve role with the Silver Arrows is on the cards for Ocon before returning to the grid in 2020.

“I think the chances for next year are pretty grim,” Wolff told Sky Sports F1.

“That hasn’t changed really for the last two months and we are already thinking about 2020.

“He is going to be involved in all our development in the Mercedes car and then we will see where he ends up.”

Asked if it was actually better to leave him out from racing for a less competitive team, Wolff added: “That has been one of the considerations.

“We need to balance it. On the one side you want him to stay sharp and race, and maybe help a car that is not performing so well.

“But on the other side he can do a really good support job on the Mercedes also.”

Martin Brundle then asked Wolff whether it would in fact be damaging to have two young Mercedes drivers in George Russell, already confirmed for Williams next year, up against Ocon.

Wolff responded: “George’s plan is to very much stay long term with Williams and help the team come back.

“He is on a multi-year contract and knows that very well.

“For Esteban it is a completely different ball game and it is probably better for him to sit one year out and come back in a strong car.”